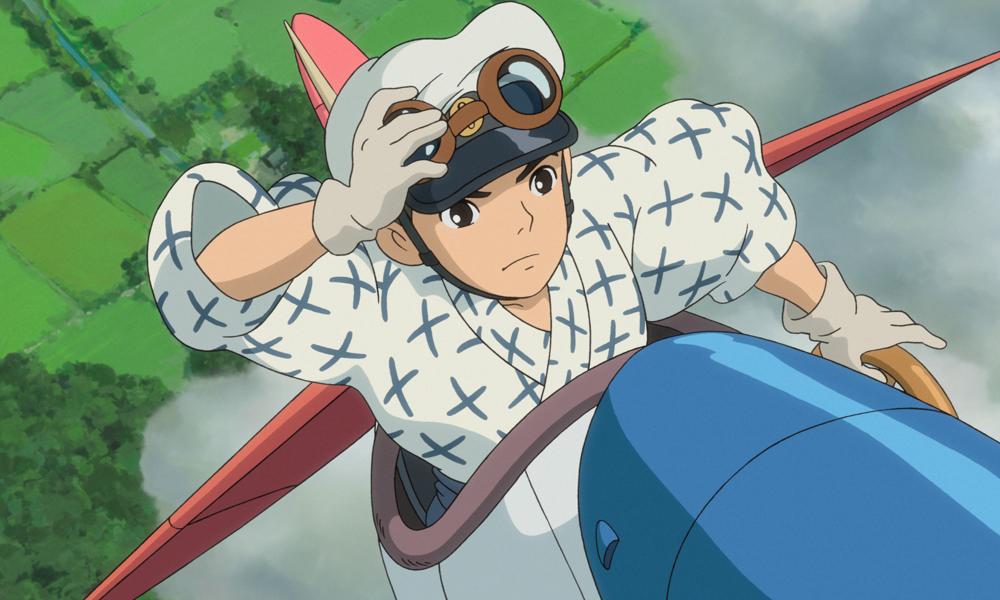 Studio Ghibli and GKIDS, with distribution by Shout! Factory, will issue The Wind Rises on digital download and On Demand on September 1 and on Blu-ray + DVD combo pack and as a standalone DVD on September 22. The Blu-ray release includes an exclusive booklet, feature-length storyboards and a 10 Years with Hayao Miyazaki documentary episode, which goes behind the scenes in the production of the film. The Wind Rises is available for pre-order now at shoutfactory.com.

Acclaimed filmmaker Hayao Miyazaki (Spirited Away) delivers a modern masterpiece with this Academy Award-nominated exploration of creative passion in a hostile world.

Synopsis: Jiro Horikoshi is fascinated by aviation but unable to become a pilot due to a medical condition. He moves to Tokyo in 1923, surviving the Great Kanto Earthquake to become a highly accomplished airplane designer. As rumors of war escalate, Jiro reunites with Nahoko, a young woman he met during the earthquake years earlier. The two fall deeply in love, just as Nahoko falls ill with tuberculosis. Inspired by visions of Italian aeronaut Caproni, Jiro must confront mounting tragedies with dignity in this epic tale of love and perseverance. 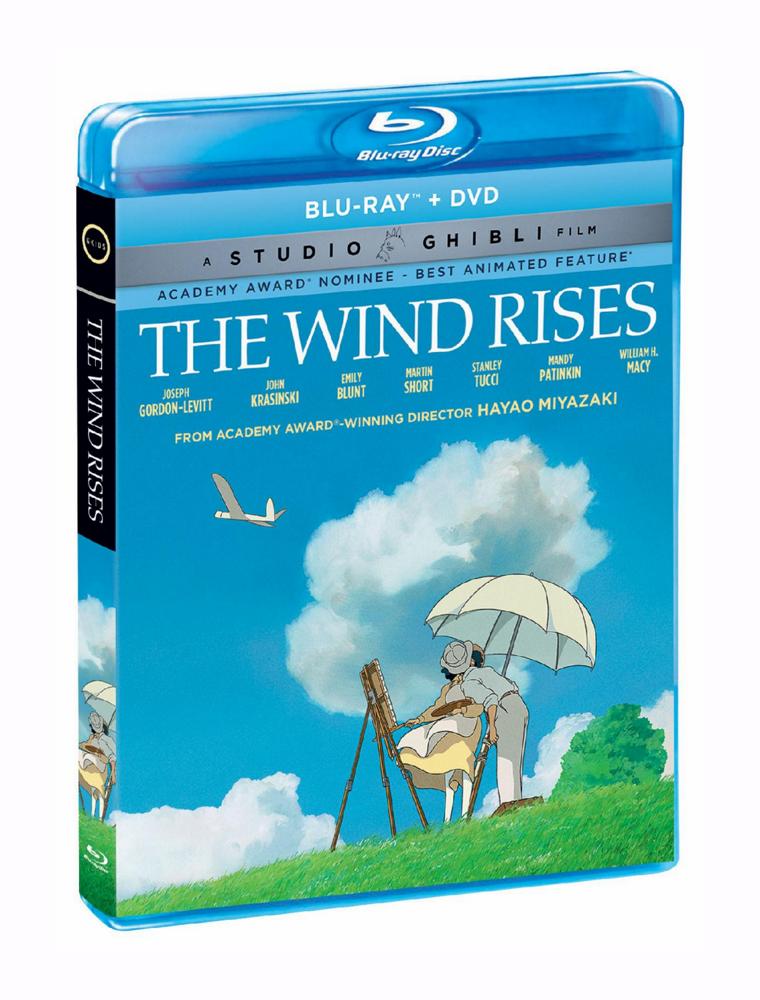 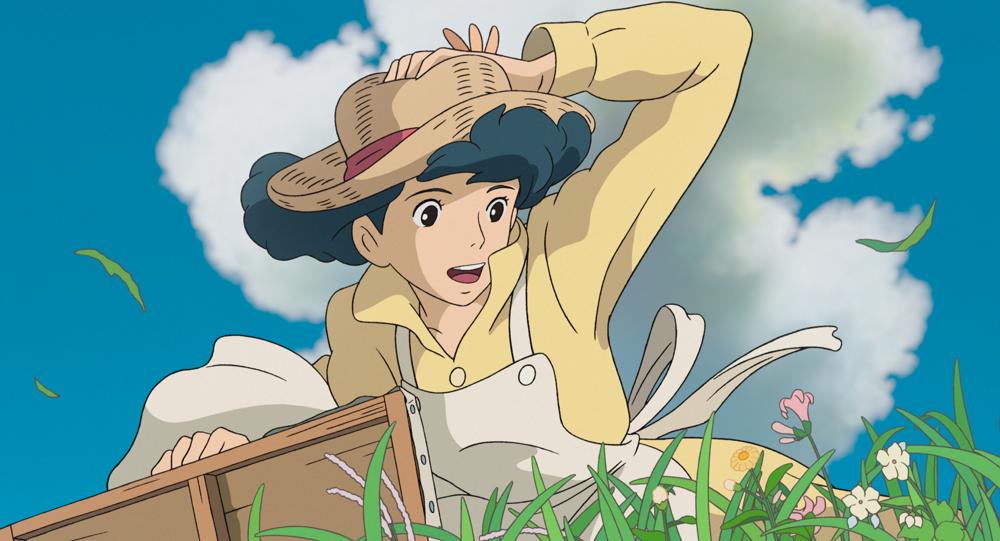 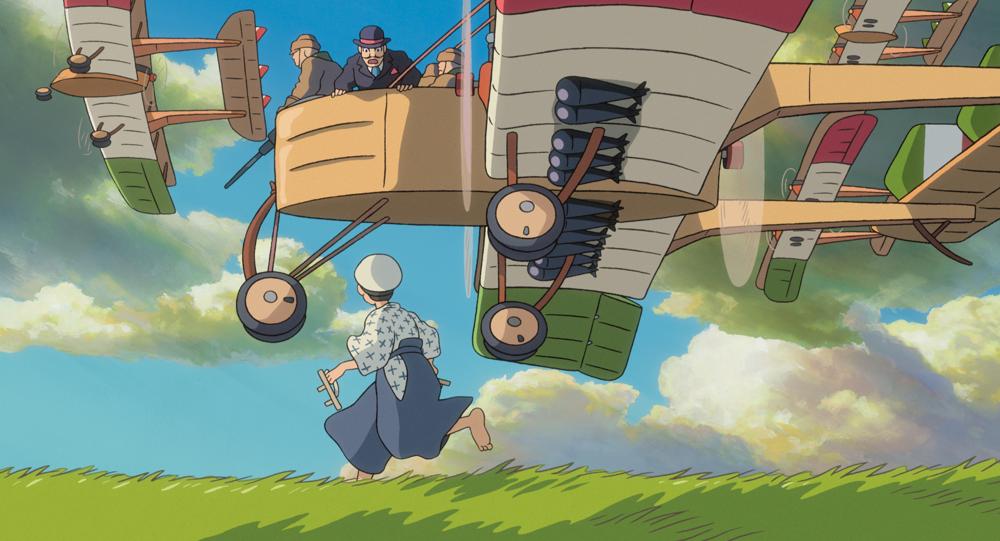