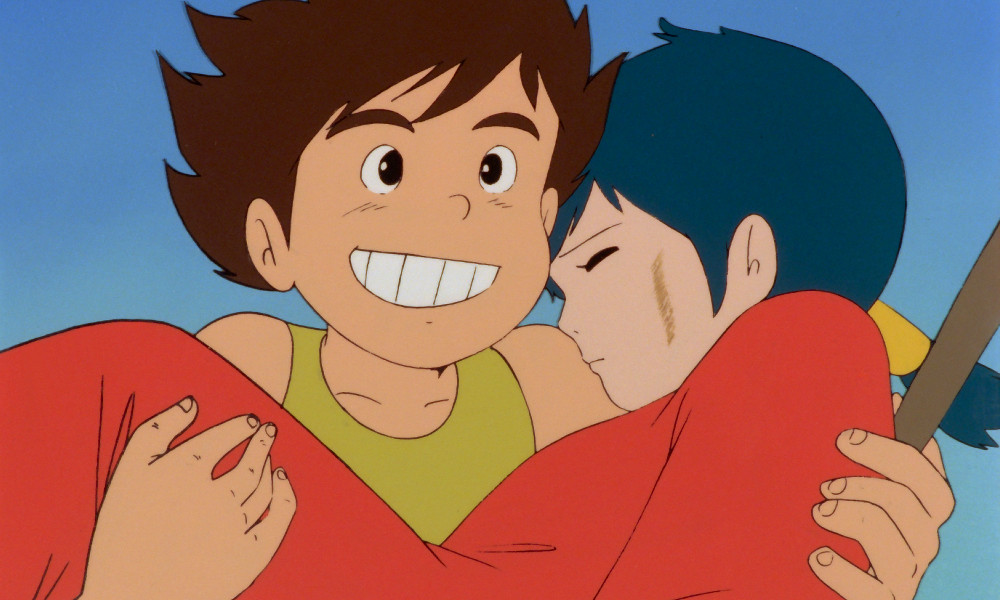 GKIDS and Shout! Factory have announced the release of the much anticipated box set Future Boy Conan: The Complete Series this fall. The four-disc Blu-ray set contains all 26 episodes of the show, as well as an exclusive 16-page booklet featuring character artwork. The full series will additionally be available on digital download-to-own, available simultaneously with the complete set on November 16. 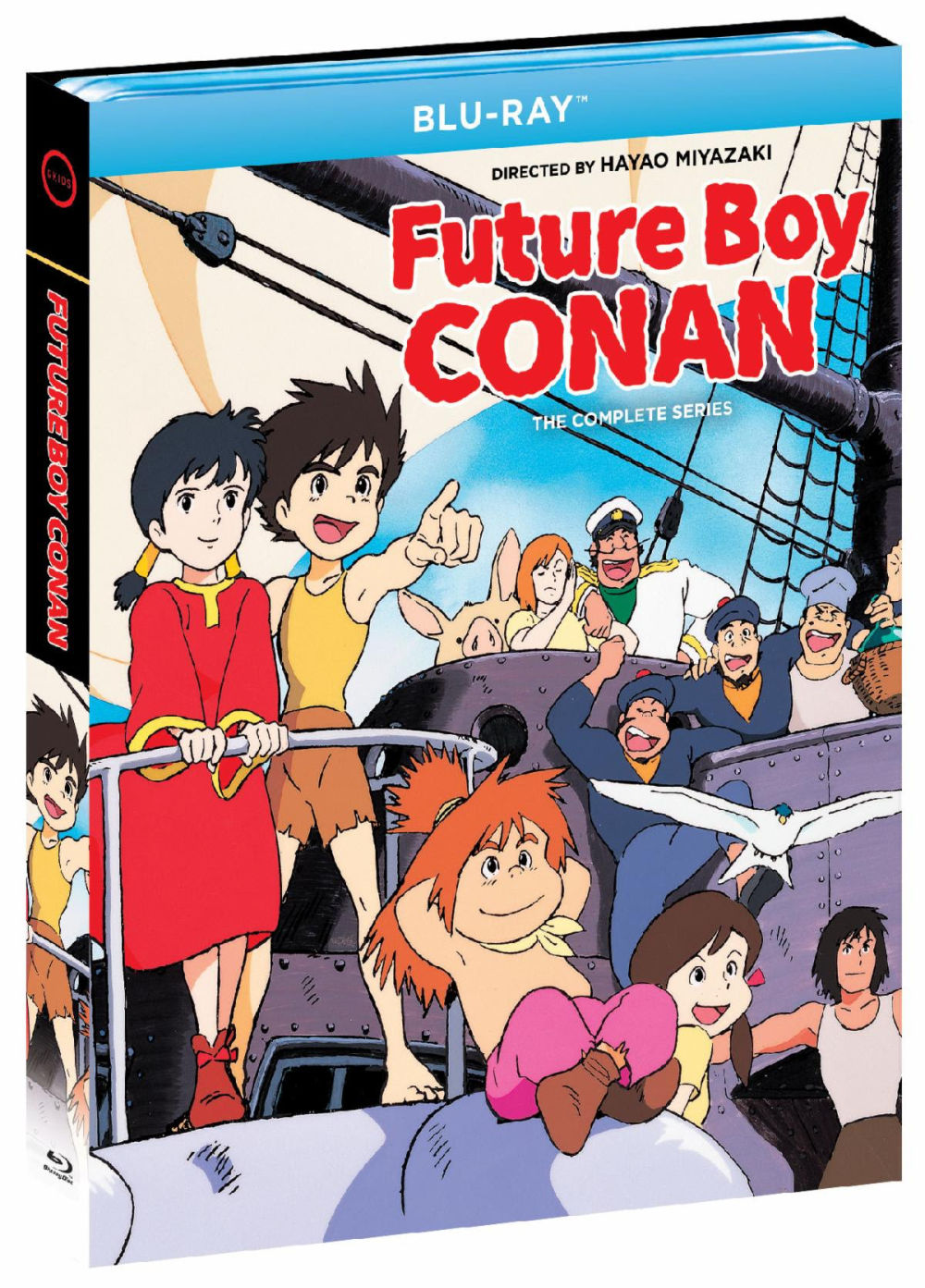 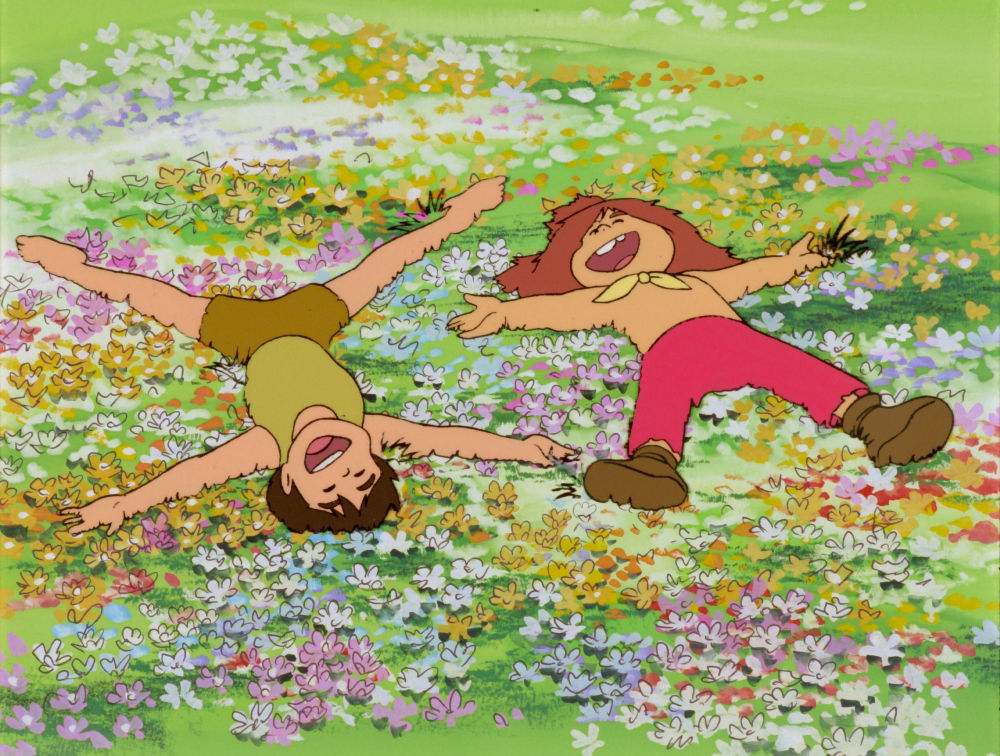 Synopsis: Twenty years ago, a terrible war fought with magnetic weapons caused the earth’s axis to tilt, and earthquakes and tidal waves destroyed civilization. Conan is born into this new world, raised by his adopted grandfather on an isolated island. But his life is forever changed when a mysterious girl named Lana washes ashore, pursued by shadowy operatives who seek to use her in a new scheme to control what’s left of the world.