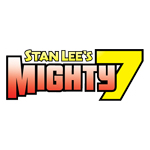 The deals will see Clear Vision releasing and distributing the film series in the U.K. in France, Beyond Home serving Australia and Imavision covering the Canadian market.

Created by Lee, Andy Heyward and Jon Goldwater, the animated films will see Lee—who co-created some of the most successful Marvel superheroes like Spider-Man, Hulk, the Avengers, the Fantastic Four and X-Men—inserting himself into the story as a writer hired by Archie Comics to create a new group of superheroes. When seven aliens crash land near his desert trailer, Stan must act fast to keep them safe from their military pursuers and teach them how to get along on Earth and become superheroes—while keeping them from the distractions of clubs, discos, malls and anywhere the aliens might be discovered.

The movies are being directed by toon town veteran Mike Maliani and will have their U.S. premiere on Hub Network, supported by an extensive home entertainment release from Gaiam Vivendi Entertainment. 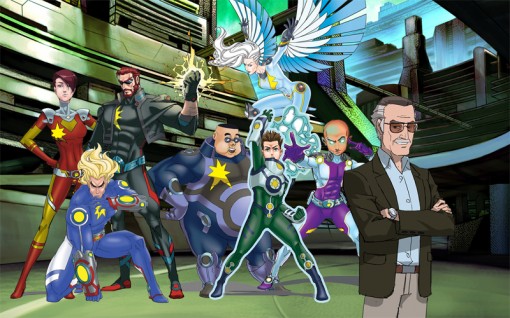