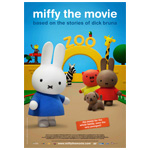 Telescreen Filmproducties’ feature adaptation of Dick Burna’s classic character Miffy the Movie is making its debut in the U.S.and Canada just in time for the holidays with a launch on DVD and digitally through iTunes, Amazon, Google Play and VUDU, thanks to a distribution partnership with The Orchard.

Produced by Telescreen in co-production with Mercis bv, Miffy the Movie won the 2013 CineKid Award for Best Dutch Children’s Film. Aimed at preschoolers and young kids, the story follows Miffy, her family and friends on a trip to the zoo where a wondrous treasure hunt ensues, introducing the youngsters to animals, colors, games and more.

Miffy and Friends: Volumes 1, 2 and 3 and Miffy’s Winter Fun were recently released digitally and are currently available on iTunes and Amazon in the US and Canada. 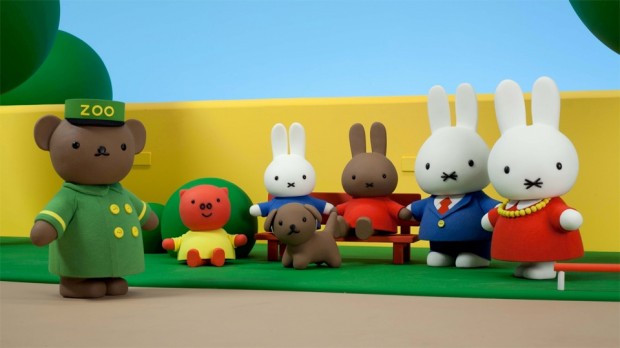