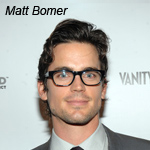 The new project is based on the 2008 Action Comics storyline by Geoff Johns and finds Superman battling Brainiac, an alien who attacks planets, shrinks one city small enough to fit in a bottle, then destroys the rest of the planet.

“He’s the ultimate collector… He says what he’s doing is the name of science and ultimate knowledge, but really he just wants stuff and he doesn’t want anyone else to have access to it.”

The director adds, “Bomer had a jovial energy that was a little counter to what we usually do with Superman. But he also had that decency in his voice that Superman really needs no matter which way you go with him.”

No set date has been announced for the film’s release, but we’re thinking it will be out later in 2013. 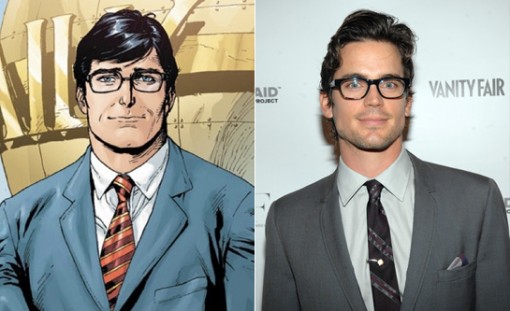