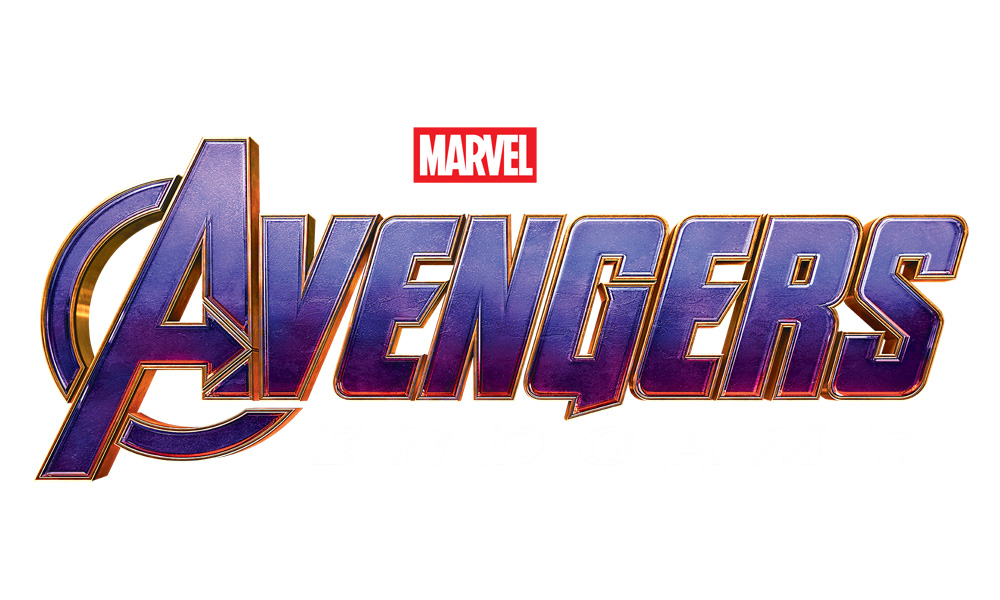 Marvel Studios’ Avengers: Endgame, the climactic conclusion to an unprecedented, 11-year, 22-chapter cinematic journey in which the Avengers take one final stand against Thanos, delivered the biggest opening weekend in history and is currently one of the highest-grossing films of all time. Now the adventure comes home on July 30 on Digital in HD, 4K Ultra HD and Movies Anywhere, followed by a physical release on 4K Ultra HD, Blu-ray, DVD and On-Demand beginning August 13.

Fans will gain hours of additional screen time with their favorite cast members and filmmakers who have shaped the Marvel Cinematic Universe with these releases. Bonus features include a tribute to the great Stan Lee; the tale of Robert Downey Jr.’s casting as Iron Man; the evolution of Captain America; Black Widow’s dramatic story arc; directors Anthony and Joe Russo’s experience at the helm of both Avengers: Infinity War and Avengers: Endgame; the making of an epic battle scene with the women of the MCU; the creation of Bro Thor; deleted scenes; a gag reel and more. Plus, Digital 4K UHD, HD and SD includes an exclusive extra highlighting the love story of Steve Rogers (Captain America) and Peggy Carter.

BONUS MATERIAL (may vary by retailer): 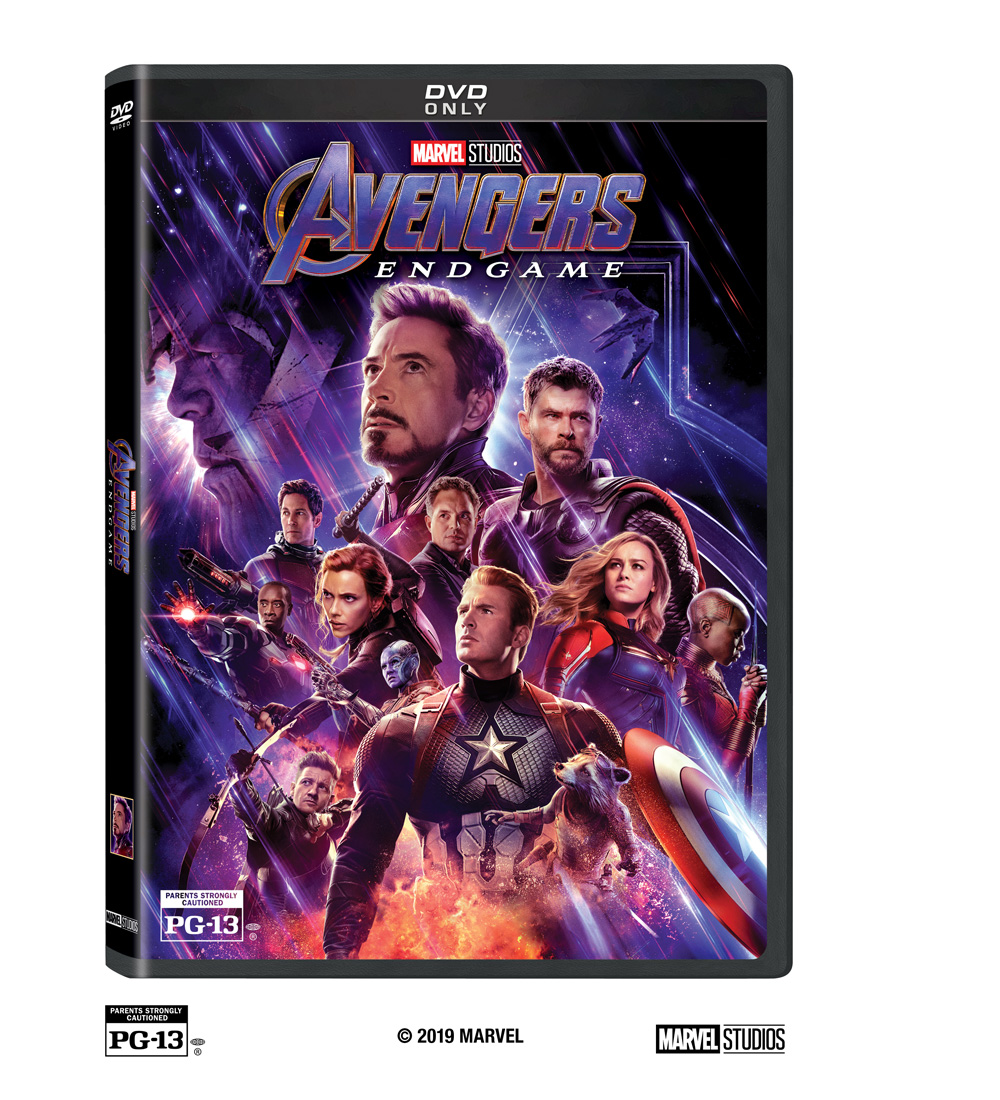