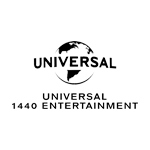 Universal 1440 Entertainment — a production entity of Universal Studios Home Ent. — announces it is in the works on a CGI-animated treatment of Mariah Carey’s All I Want for Christmas Is You. Based on the best-selling song and the children’s book it inspired, the film features the iconic modern carol and will be released on Blu-ray, DVD, Digital HD and On Demand this holiday season.

Carey, a multiple award-winning performer and one of history’s all-time top-selling female musical artists, is narrating and producing the film. “I am thrilled to be able to bring the story of the song to new generations of families,” she said in the announcement.

Mariah Carey’s All I Want for Christmas Is You is executive produced by Carey and Stella Bulochnikov for Magic Carpet Productions (A Christmas Melody) in partnership with Mike Young and Splash Entertainment (Kulipari, Norm of the North). It is directed by Guy Vasilovich (LEGO Star Wars: The Empire Strikes Out, Growing Up Creepie) from a script by Temple Mathews (Return to Neverland, The Little Mermaid 2). 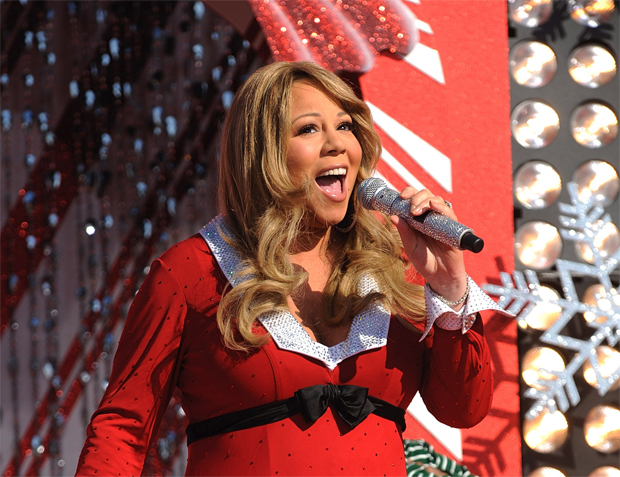