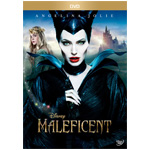 Now that you’ve gotten your animated pre-game on with the Diamond Edition of Sleeping Beauty, you should be psyched up to tackle the live-action, villain-centric retelling of the classic tale that took audiences by storm this year. Starring Angelina Jolie as the titular dark fairy, Maleficent (Disney,$29.99 on DVD) follows the wronged and vengeful Maleficent as she takes out her anger on the king’s newborn daughter Aurora, and then realizes that the girl may be the key to restoring peace to their troubled, enchanted land.

Directed by special effects veteran Robert Stromberg, the story’s sinister magic is the real star of the film. But talented performers Elle Fanning, Sharlto Copley, Lesley Manville, Imelda Staunton, Juno Temple and Kenneth Cranham are along for the ride. The two-disc Blu-ray/DVD combo ($36.99) includes deleted scenes, a discussion with Fanning, From Fairy Tale to Feature Film, Building an Epic Battle, Classic Couture and Maleficent Revealed featurettes. Being bad has never looked so good. (Out Nov.4) 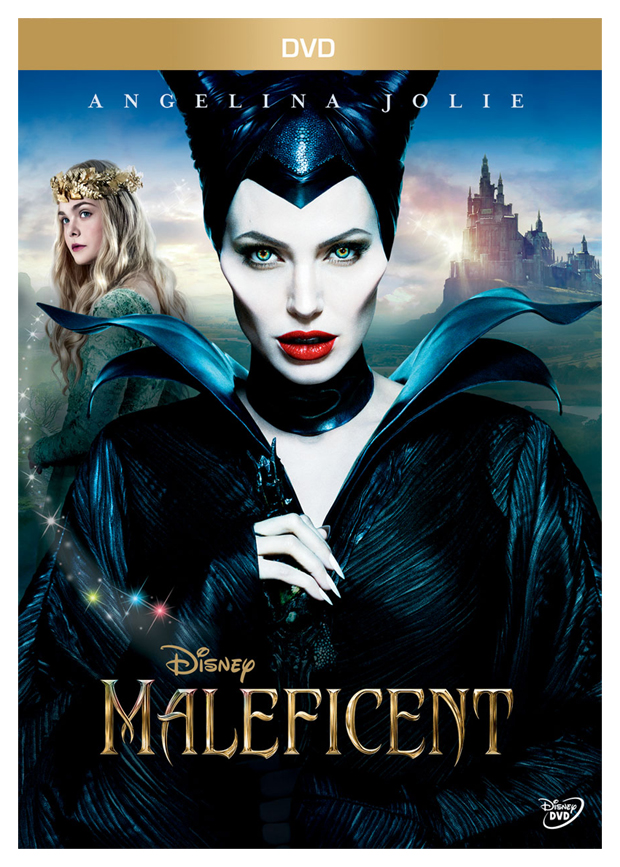 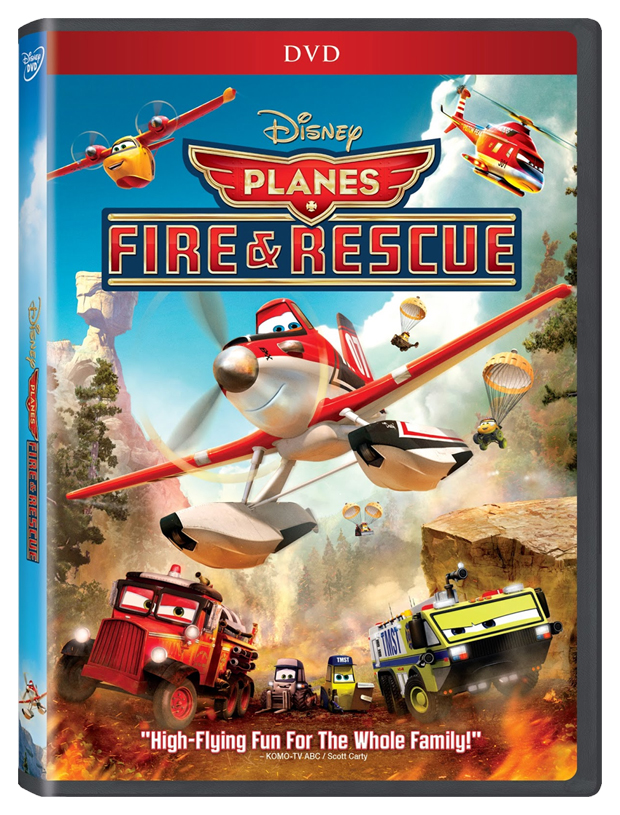 Planes: Fire & Rescue [Disney, $29.99] DVD and two-disc Blu-ray set [$39.99] of the high-flying sequel adventures of Dusty amid the smokejumpers both come with tons of fun extras for all ages. 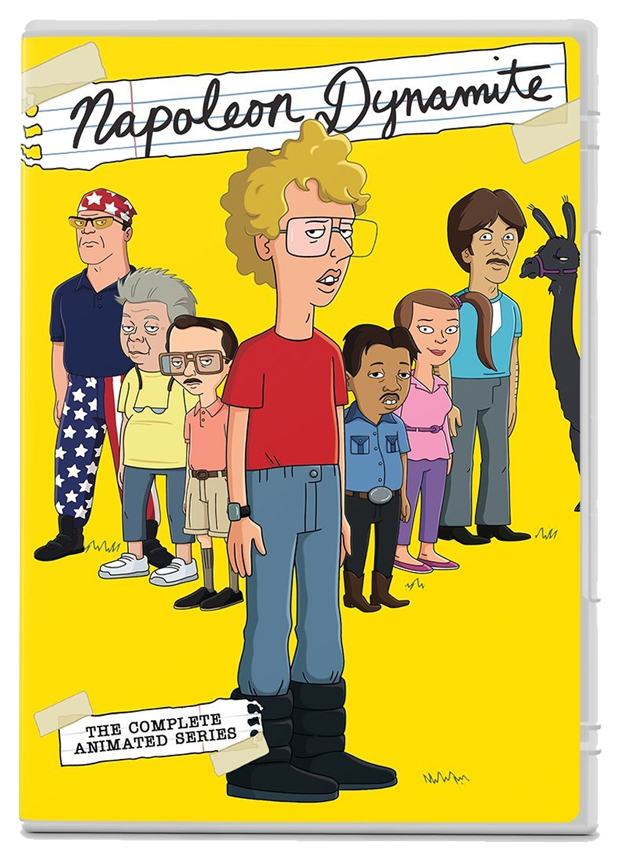 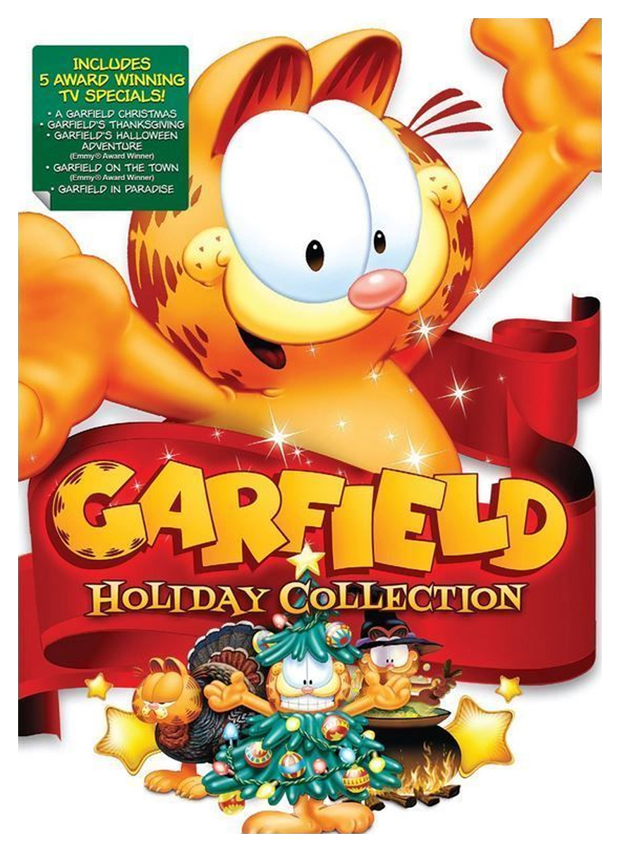