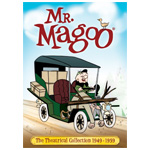 It’s a slow week for new animated home video releases, making it an ideal week to check out some classics — both retro and modern.

On the retro end is the new set Mr. Magoo: The Theatrical Collection (Shout! Factory, $34.93). This four-disc set includes for the first time on DVD all 53 theatrical Mr. Magoo cartoons, including 12 cartoons in anamorphic widescreen for the first time, and the feature film 1001 Arabian Nights. 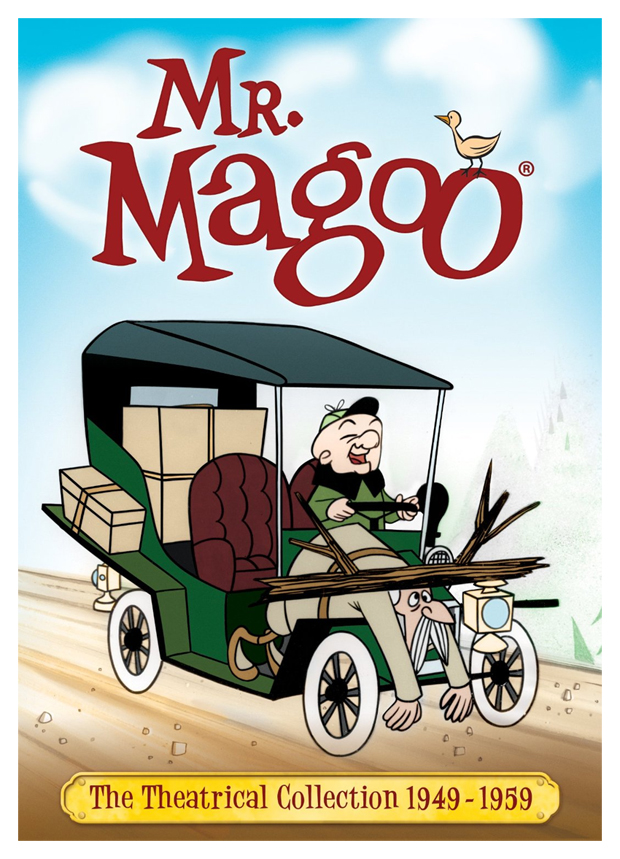