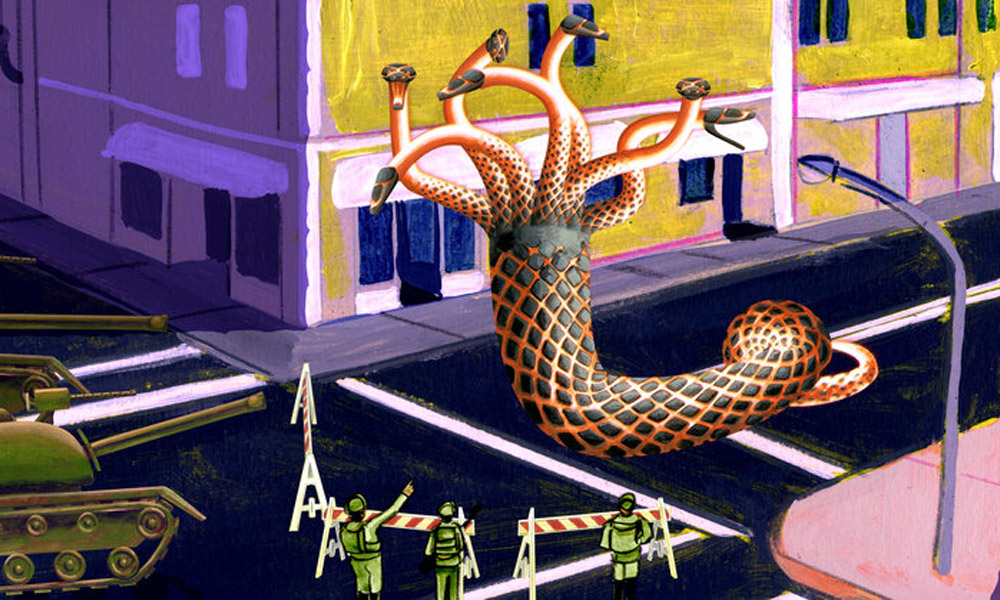 Cryptozoo is a vibrant and fantastical animated feature following cryptozookeepers through a richly-drawn hallucinatory world as they struggle to capture a baku, a legendary dream-eating hybrid creature. But the cryptozookeepers soon begin to wonder if they should display these rare beasts in the confines of a zoo, or if these mythical creatures should remain hidden and unknown. 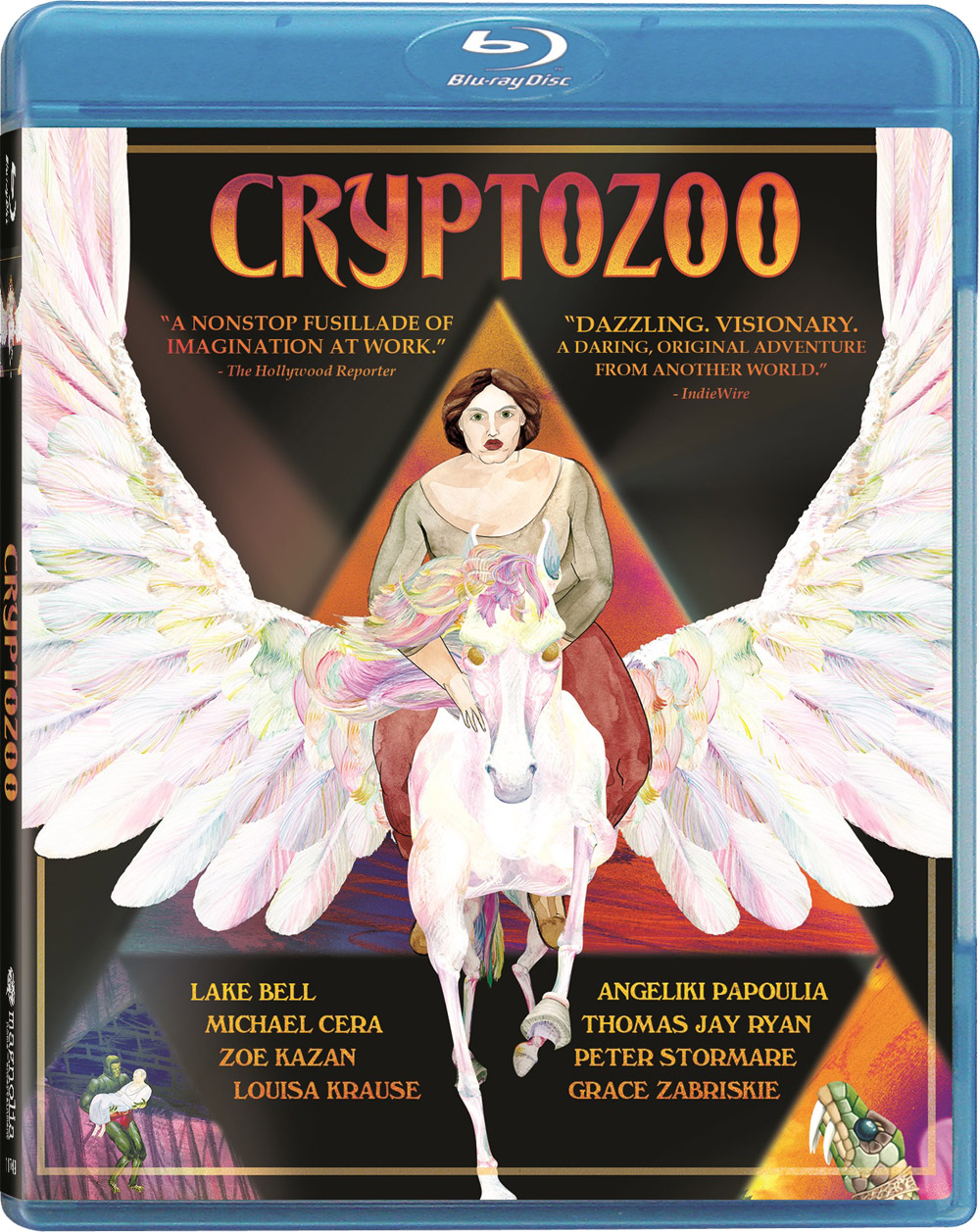 Trailer: Beanie Feldstein & Jane Lynch Star in ‘Harriet the Spy’
‘The Little Prince and Friends’ 2D Saint-Exupéry Series in Works at ON, Bidibul