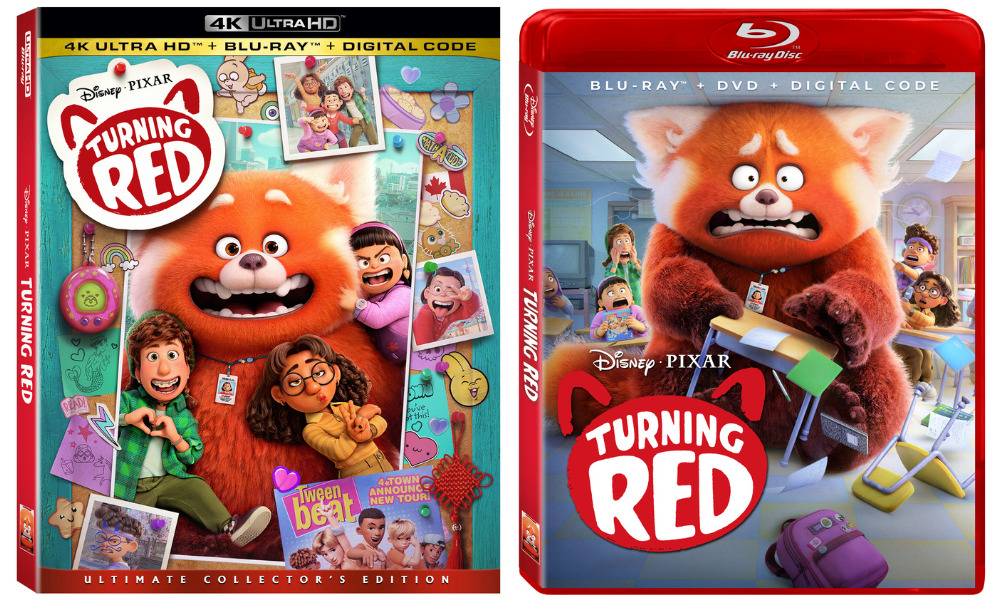 Exclusive to the Blu-ray release, fans can discover an alternate ending in which Mei (voiced in the movie by Rosalie Chiang) finds herself sitting next to her 4*TOWN dream-idol Robaire (Jordan Fisher) on a flight to California and has… some… feelings.

Directed by Domee Shi (Bao), Turning Red is now available on disc and digital formats nationwide. Details of the home release and all the poof-worthy bonus features can be found in our previous coverage here. 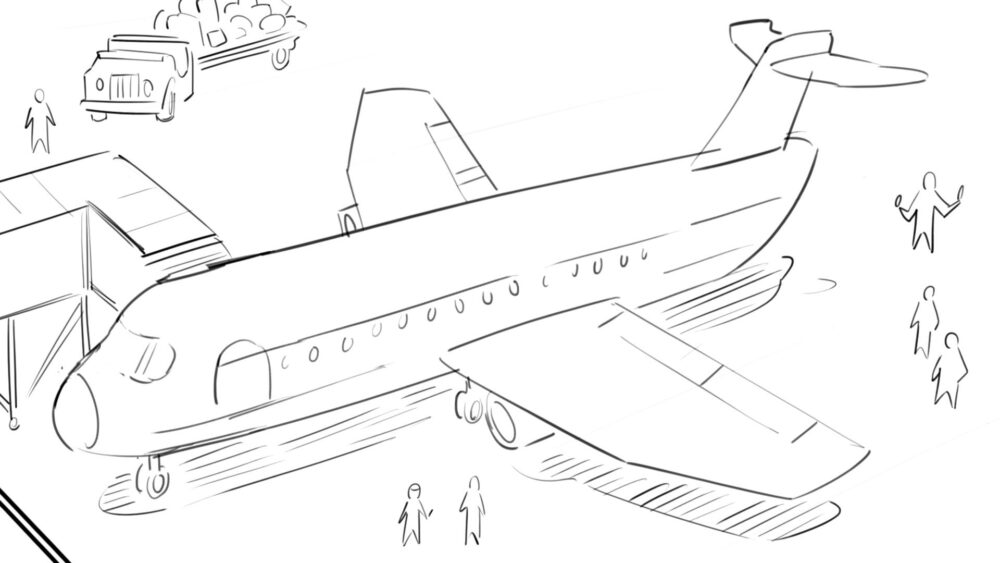 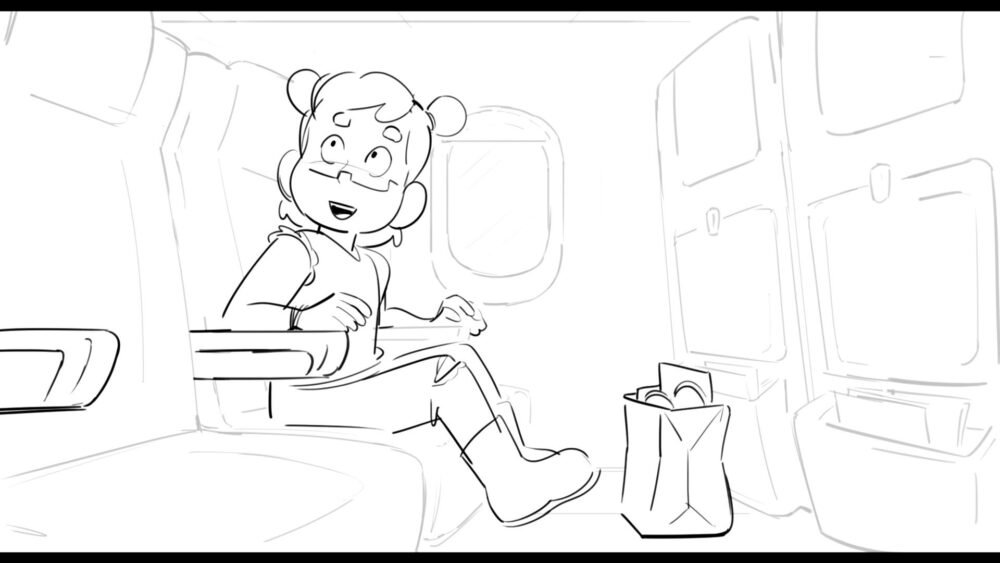 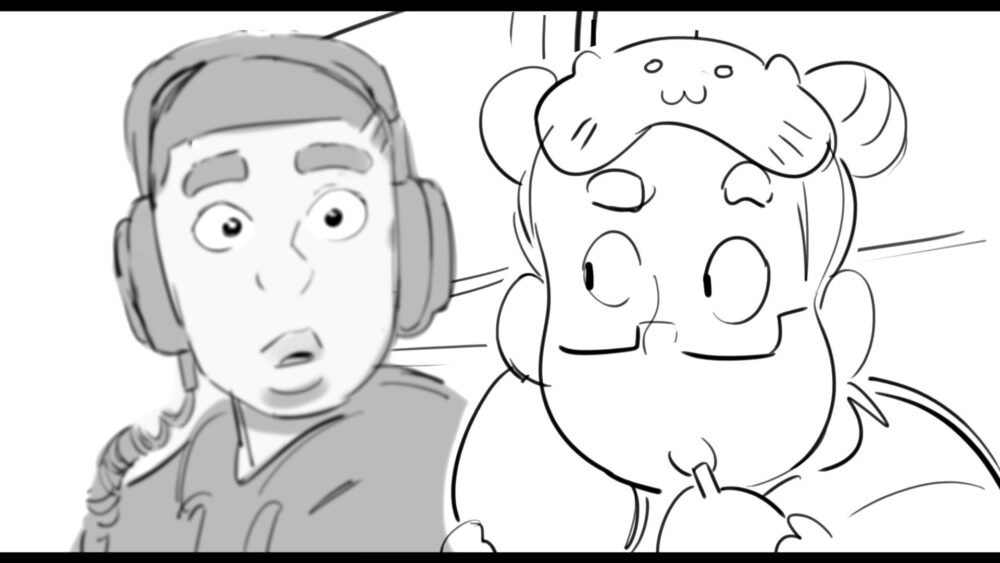 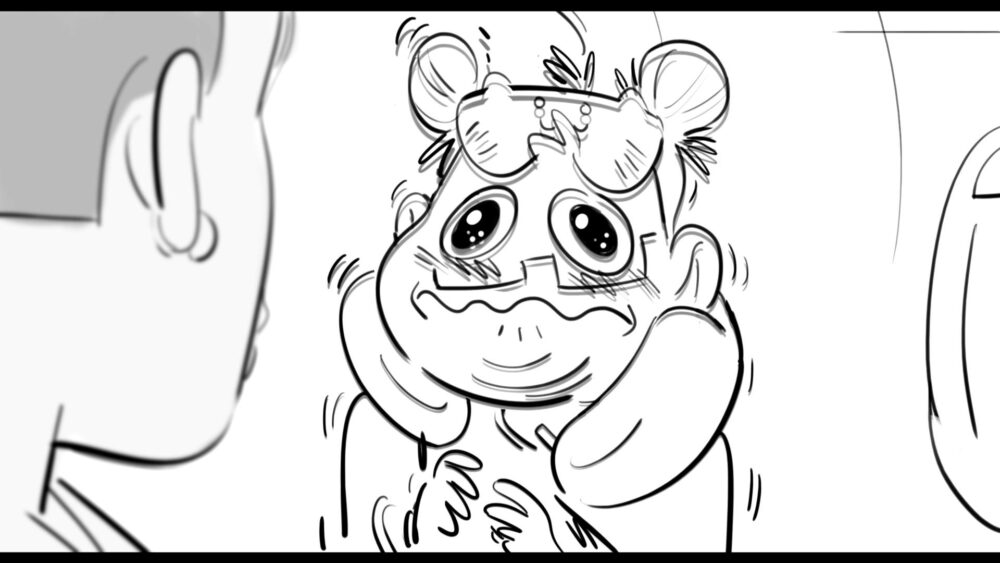