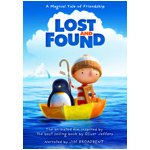 A heartwarming new animated family film is on offer in the U.S. thanks to Entertainment One, which releases Lost and Found on DVD (SRP $9.98) and Digital platforms today. Based on the best-selling picture book from author/illustrator Oliver Jeffers, the film has raked in over 60 international awards and is directed by Philip Hunt for Studio AKA–which created the charming CG animation–featuring narration by Oscar winner Jim Broadbent and an original score by composer Max Richter.

Originally inspired by the real-life story of a young boy in Belfast, Ireland, who managed to sneak a penguin out of the zoo during a class trip and had it home in his bathtub before anyone noticed, Lost and Found centers on a little boy who one day finds a penguin on his doorstep. Assuming the unexpected visitor is lost, the boy is determined to help the penguin find its way back home, even if it means rowing all the way to the South Pole. But when they reach their destination, the boy realizes the penguin might not have been lost after all, just lonely, and maybe he wasn’t the only one. 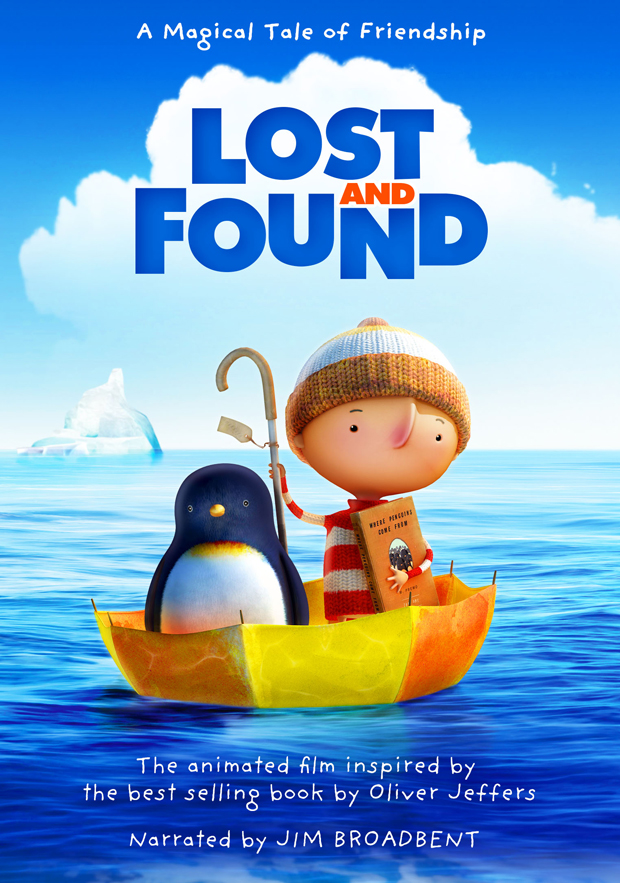 You may also like...
Related Topics:DVD, Entertainment One, Lost and Found, Max Richter, Oliver Jeffers, Philip Hunt, Studio AKA