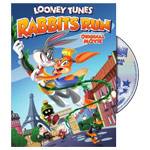 A new, original Looney Tunes movie is one of the top disc picks of the week as Warner Bros. releases Looney Tunes: Rabbits Run on DVD ($19.98, Aug. 4) and digital. The chaos begins with a rare flower that can turn anything invisible. When Lola Bunny receives it as a gift, she naively adds it to her latest perfume recipe. Convinced she has the next big scent, she hops a ride to Paris with crazy cabbies Bugs Bunny and Daffy Duck — while Foghorn Leghorn, Elmer Fudd, Yosemite Sam and Marvin the Martian are in pursuit, with designs on the perfume-slash-invisibility spray. 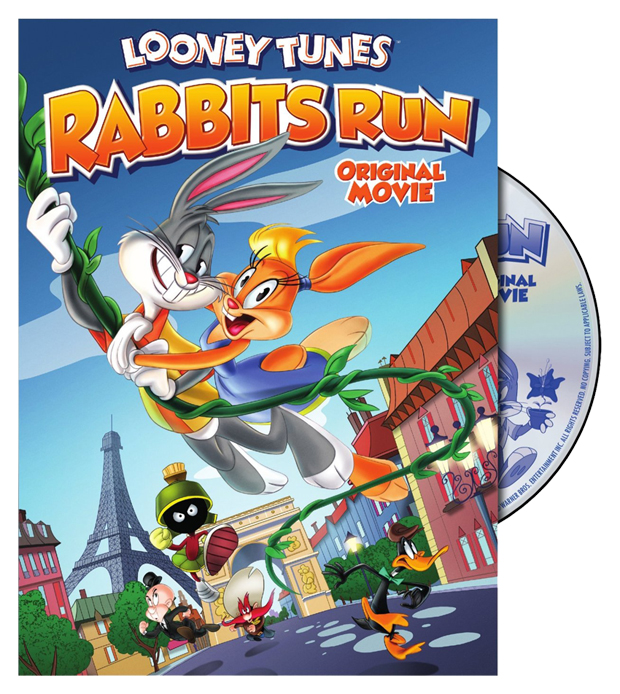 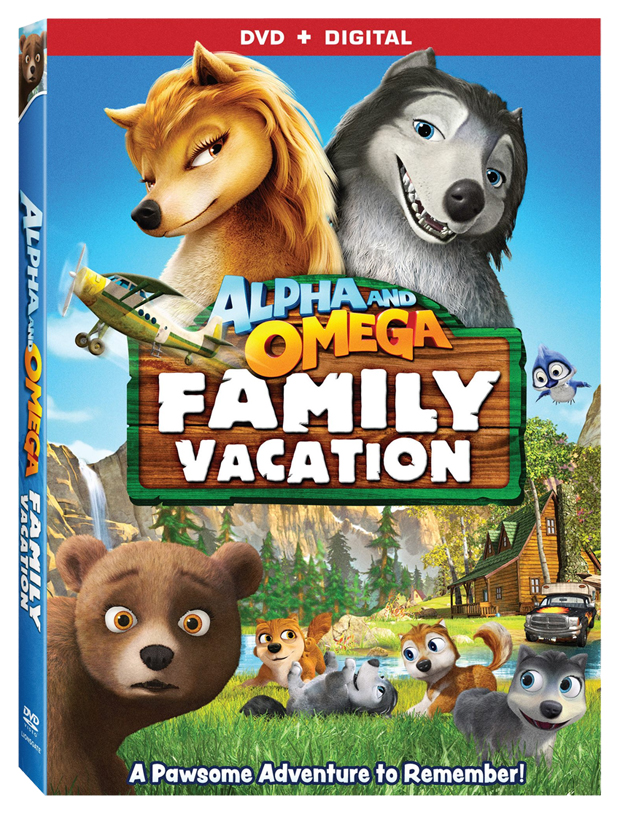 Alpha & Omega: Family Vacation [Lionsgate, $14.98] Wolves Kate and Humphrey take their pups to Alfred Creek Falls, where they find themselves caught up in a cross-country chase with scheming trappers. 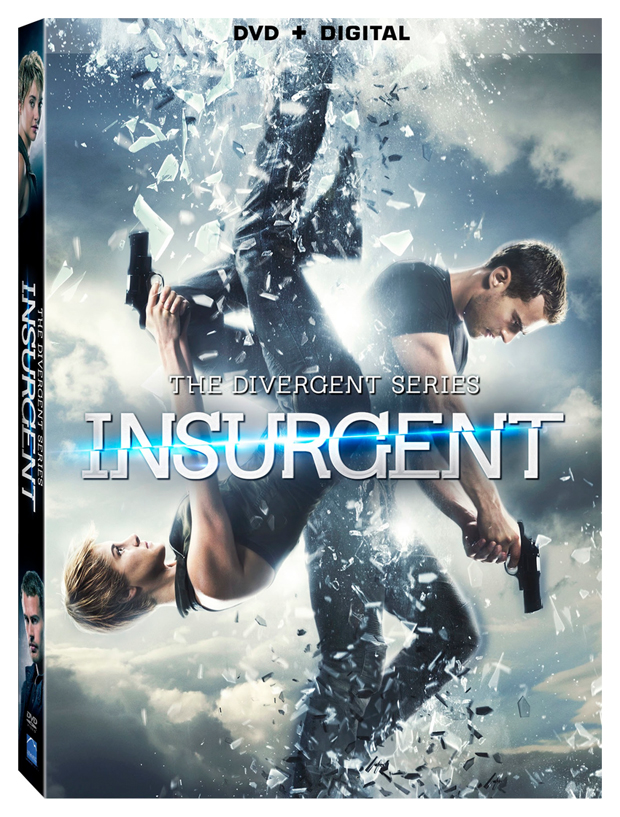 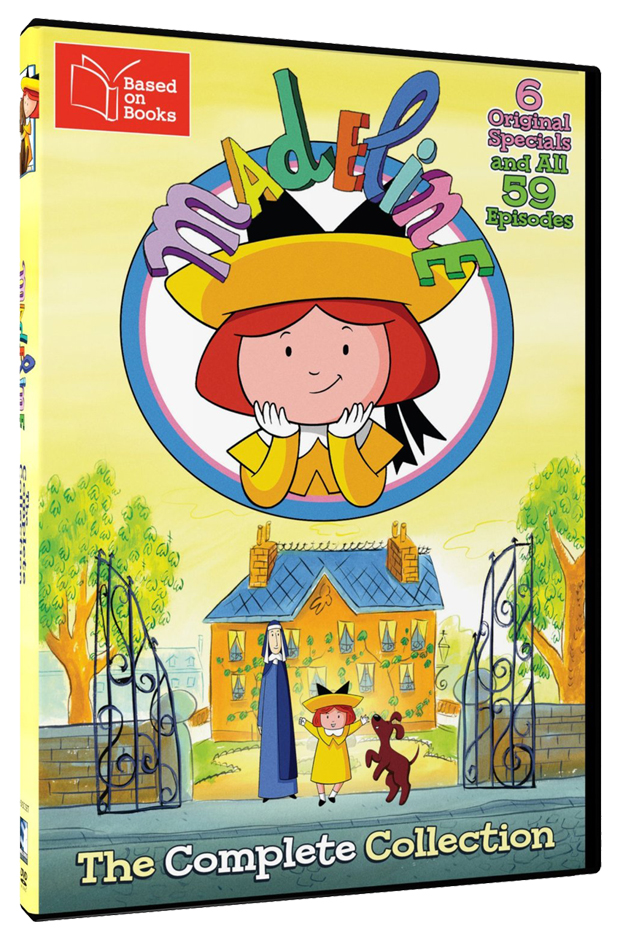 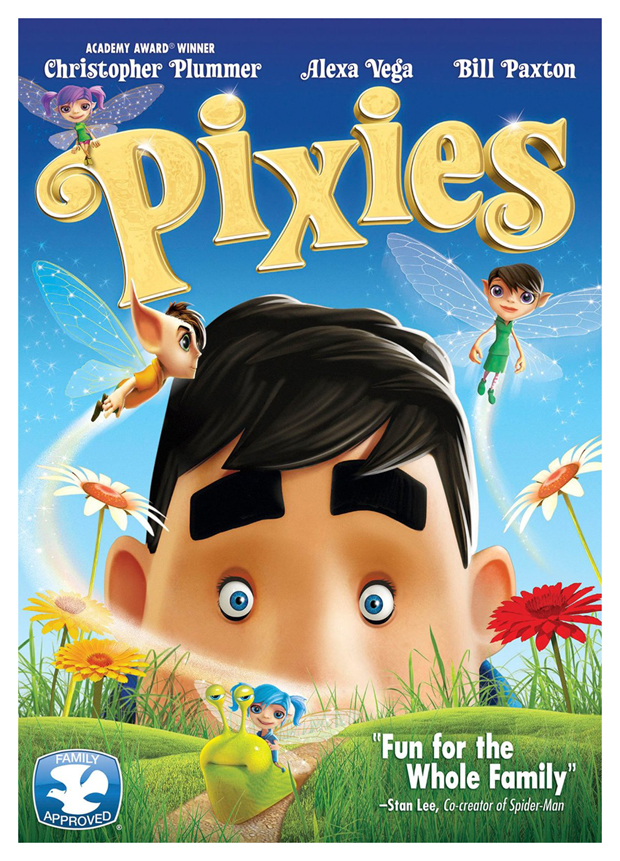 Pixies [Vertical Ent., $20.99] Original CG fantasy in which Joe loses the love of his life to a Pixie’s Curse, and must learn more about their ways and undo a past wrong to get her back. Directed by Sean Patrick O’Reilly, starring Christopher Plummer, Alexa Vega and Bill Paxton.