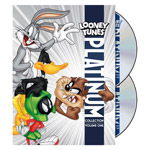 Some fun goodies for kids and kids-at-heart today! The big flippin’ deal this week is Looney Tunes Platinum Collection Volume One (Warner: $26.98). But even though you get two glorious DVDs with 25 mad-cap Looney Tunes and Merrie Melodies shorts—Chuck Jones’ Old Glory (1939), Duck Amuck (1953) and What’s Opera, Doc? (1957), Friz Freleng’s Tweetie Pie (’47) and Speedy Gonzales (’55), Bob Clampett’s A Tale of Two Kitties (’42) and Rob McKimson’s Lovelorn Leghorn (’51), to name a few—considering this set came out on Blu-ray last November, we’re pretty sure most of the fans have it. In case you’ve been in a vegetative state for the last year and were unawares though, well, here you go! (July 3) 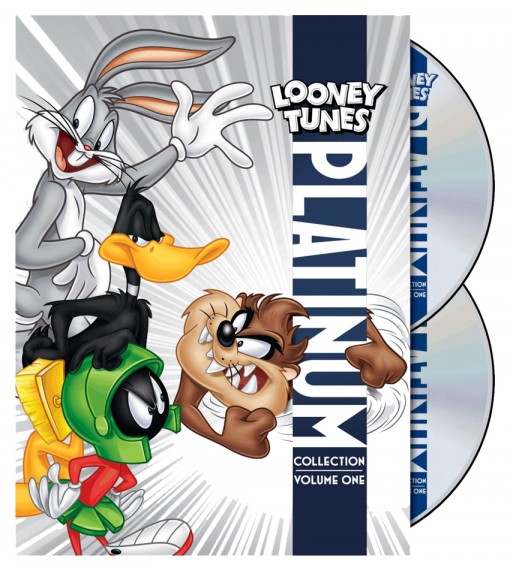 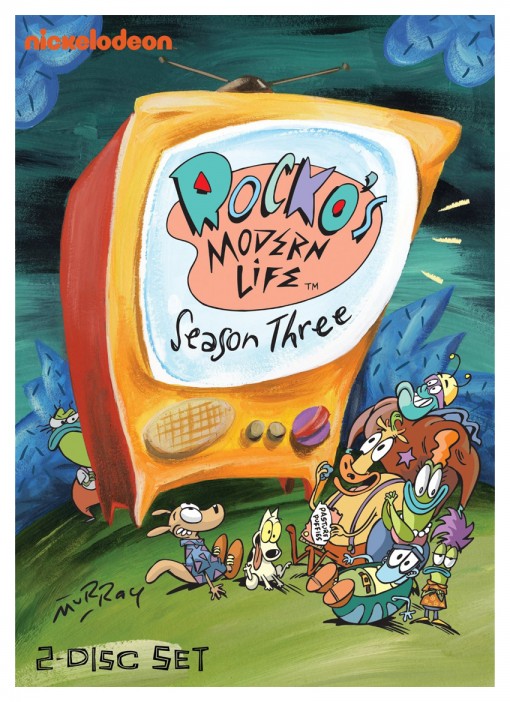 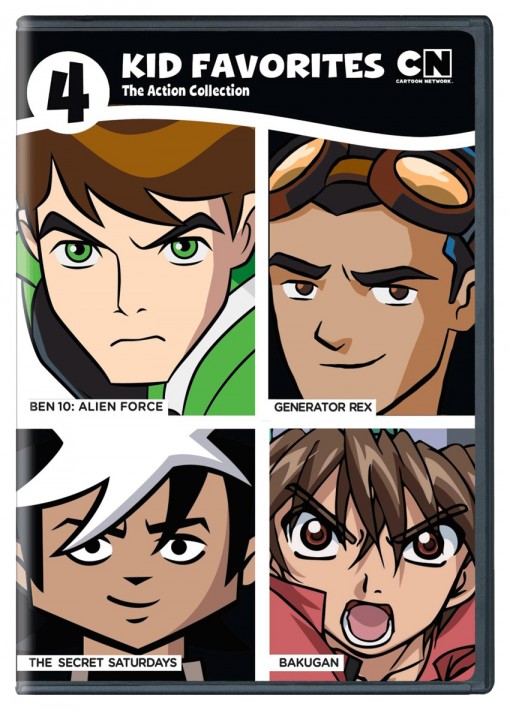 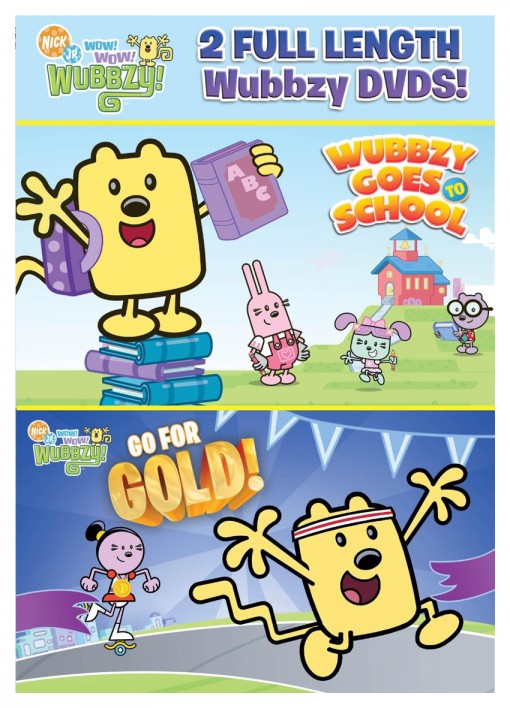 Dino Dan: Where the Dinosaurs Are [NCircle Ent., $6.99] The live-action/CG adventures of young paleontologist Dan and the dinosaurs he imagines to life—and all the havoc they cause. You’d think he would imagine something less dangerous back into existence. Like the dodo. Or a giant sloth. Kids these days! 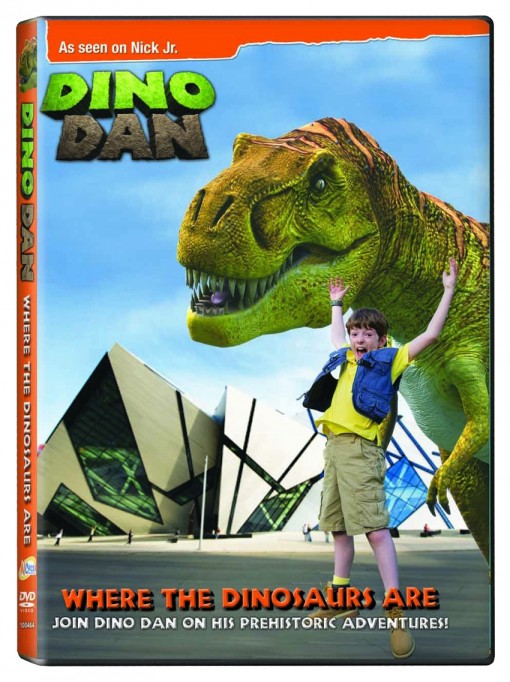 Dino Dan: Where the Dinosaurs Are DVD