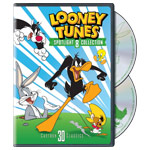 Apparently, that was NOT all, folks!

After a five-year gap, Warner Bros. has released Looney Tunes: Spotlight Collection Volume 8 (Warner Bros., $19.98), featuring 30 classic cartoons on two-discs. This collection includes cartoons from the 1940s through the 1960s by such cartoon pioneers as Bob Clampett, Friz Freleng, Chuck Jones and Robert McKimson. A ninth volume is planned for December, and it’s good to have this series back! 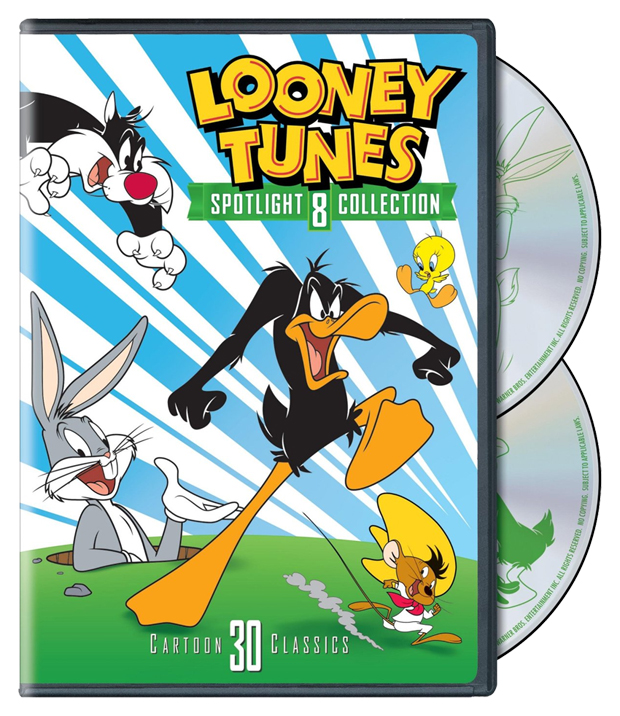