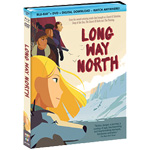 Produced by Sacrebleu Productions (Madagascar, Carnet de Voyage), Maybe Movies (Ernest & Celestine) and Nørlum Studios (Song of the Sea), the film took the coveted Audience Award at the Annecy International Animation Film Festival and the Grand Prize as Tokyo Animation Festival, and is currently a nominee in the Best Animated Feature – Independent category for the Annie Awards. 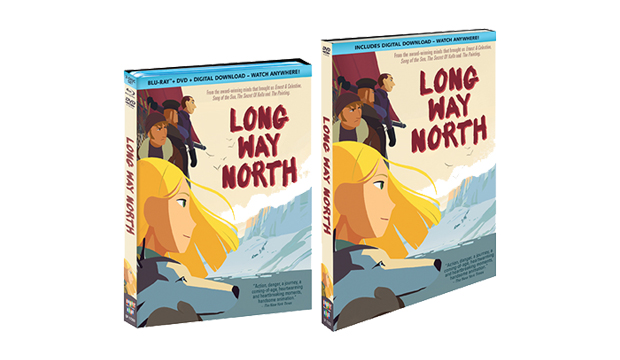