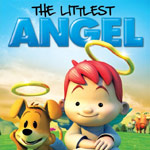 Portsmouth Pictures and Great Highway Company have completed the CG-animated direct-to-video feature The Littlest Angel, set for release November 15. The film, based on the best-selling book by Charles Tazewell, stars the voices of Ron Perlman, Caleb Wolfe and Ed Kelly.

“I’m really glad I had the opportunity to tell such a classic, faith-based story in a modern medium, while preserving the message of selflessness and friendship,” commented Dave Kim. Kim, a veteran CGI Coordinator and Animation Producer, spearheaded creative and also physical production, as the film’s Producer, Editor, and Director. He set up a cloud-based global pipeline and oversaw the production from Grace and Wild Studios in Farmington Hills, Michigan; the creative/production hub for U.S. based story and CGI team, and the animation team at Cinepix in South Korea. 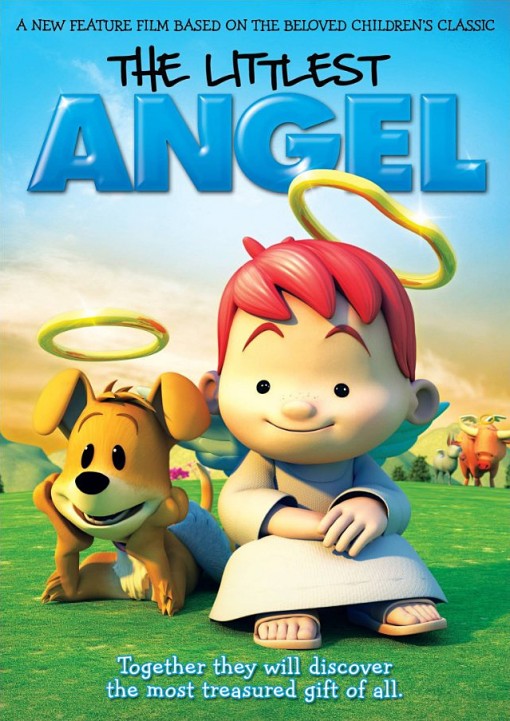 The touching holiday tale about a small child who doesn’t quite mesh in heaven but sets it all right in the end was adapted by Catherine Derek and Sean Roche, and executive produced by Lance Thompson, Seth Willenson, Kyung Joon Hwang, Mike Ilitch Jr. and Julie B. May. Anchor Bay Ent. is the U.S. distributor, with Cinema Management Group handling all other territories. Lionsgate is U.K. distributor, with Ascot Elite Ent. picking up German territories rights.