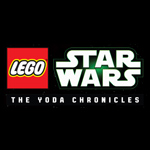 After headstrong Luke nearly delivers the good guys into Palpatine’s clutches, Master Yoda and the ghost of Obi-Wan Kenobi unearth the Holocrons – last remnants of the secrets of the Jedi – to further Luke’s training. But Darth Vader also seeks the Holocrons, and he’ll stop at nothing to get to them first! Meanwhile, courageous superclone Jek-14, a Force-sensitive clone, comes out of retirement to help bolster the Rebels.

The release also includes an alternate ending for “Clash of the Skywalkers.” 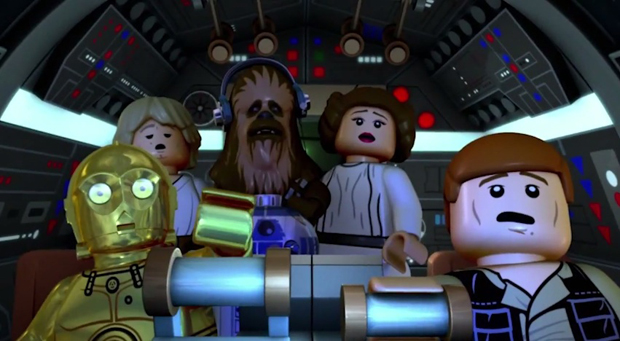 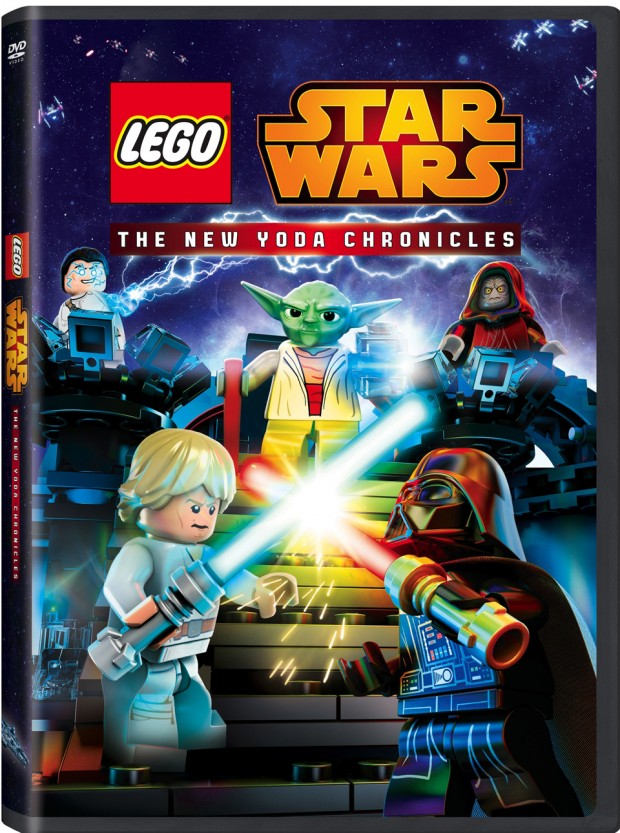