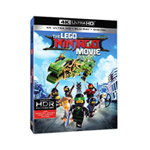 Wrap up some laughs for the holidays with the home entertainment release of The LEGO Ninjago Movie next month! Out on Digital Dec. 12 and on 4K Ultra HD Blu-ray Combo Pack (SRP $44.95), Blu-ray 3D Combo Pack  ($44.95), Blu-ray Combo Pack ($35.99) and DVD ($28.98) on Dec. 19 from Warner Bros. Home Entertainment, fans can relive the hilarious thrills with awesome bonus material featuring their favorite minifigs. The flick will also be on the multi-studio streaming service Movies Anywhere.

Directed by Charlie Bean, Paul Fisher and Bob Logan, LEGO Ninjago centers on Lloyd (voiced by Dave Franco), high school student by day and Green Ninja by night, who gets thrown into the ultimate adventure with his secret ninja warrior friends! Led by the wise and wisecracking Master Wu (Jackie Chan), they must defeat evil warlord Garmadon (Justin Theroux), The Worst Guy Ever, who also happens to be Lloyd’s dad. On their courageous journey, they learn to band together to unleash their inner power in an epic showdown to save the city. 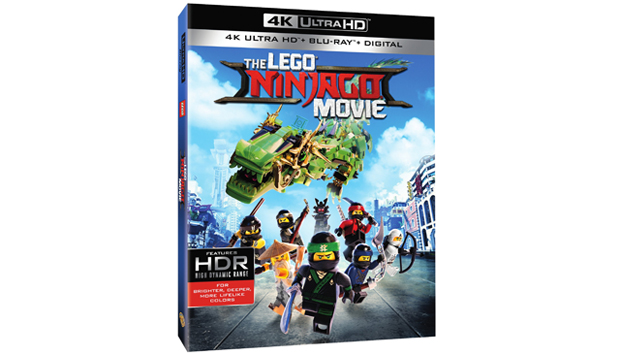