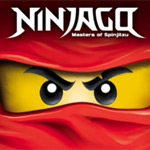 The season of Cartoon Network’s Lego Ninjago: Masters of Spinjitzu is coming to DVD on June 26. The two-disc DVD set will include all 13 episodes of the first season, which chronicles the adventures of four ninja heroes who must protect the world of Ninjago from evil villains and horrible snakes! The Warner Home Video release will be priced at $19.98.

Here is the official description for the first season:

“The adventure finds Kai, Jay, Zane, and Cole in a heated battle against Lloyd Garmadon, son of their archenemy Lord Garmadon. Garmadon launches an attack on Ninjago with an army of sinister snake tribes in an attempt to conquer the land. However, his plan backfires when the snakes organize a mutiny and take him as prisoner. Now forced to surrender to his former rivals, Garmadon joins the ninjas to thwart the rise of an enemy prophesied to shroud the land in eternal darkness. Ancient legend states that only one ninja will ultimately rise above the rest to become the Green Ninja…those answers and more lie ahead.” 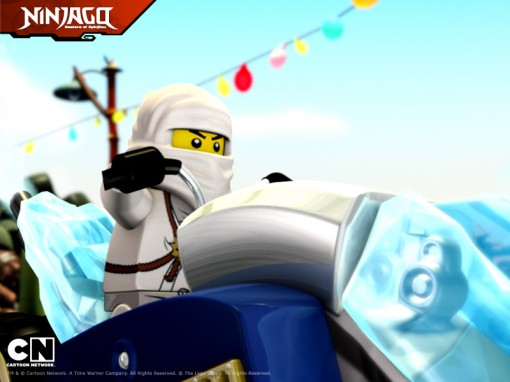 Ninjago is the second fastest growing product line in LEGO history and currently the top selling LEGO property for 2011 and Q1 2012. The second season of Lego Ninjago: Masters of Spinjitzu is scheduled to premiere on Cartoon Network later this year. 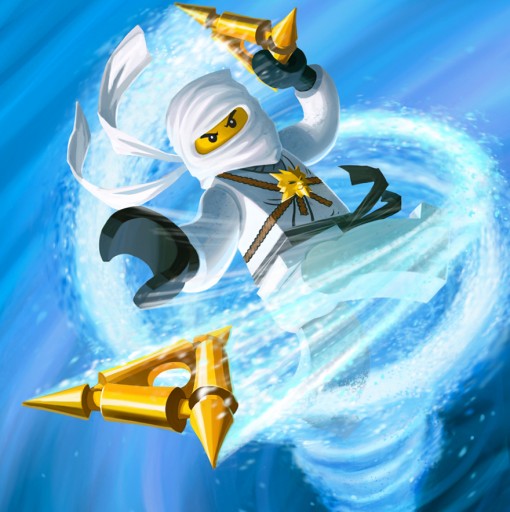