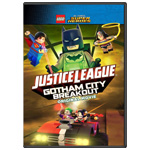 The screening is set for noon at the Directors Guild of America, and will be followed by an interactive panel discussion, special LEGO prizes for all kids in attendance, photo opportunities with LEGO DC Comics Super Heroes standees, and autograph signing on collectible posters.

Free tickets are available to the general public on a first-come basis. To reserve tickets, email LEGOBreakoutNY (at) gmail (dot) com with your first & last name, valid email address and the number of tickets requested.

In LEGO DC Comics Super Heroes – Justice League: Gotham City Breakout, Batgirl and Nightwing take Batman on a trip down memory lane, leaving the Justice League to keep Gotham City safe. But neither adventure is much of a vacation! It’s a brick-tastic battle on two fronts as the Bat trio take on Bane and Deathstroke, while the Justice League – with some help from a few Teen Titans – fends off an assault by Joker and many of Batman’s infamous adversaries to ensure Gotham City’s safety.

Produced by Warner Bros. Animation, DC Entertainment and the LEGO Group, the movie will arrive on Blu-ray and DVD on July 12, packaged with an exclusive Nightwing LEGO figure while supplies last. Gotham City Breakout is now available on Digital HD. 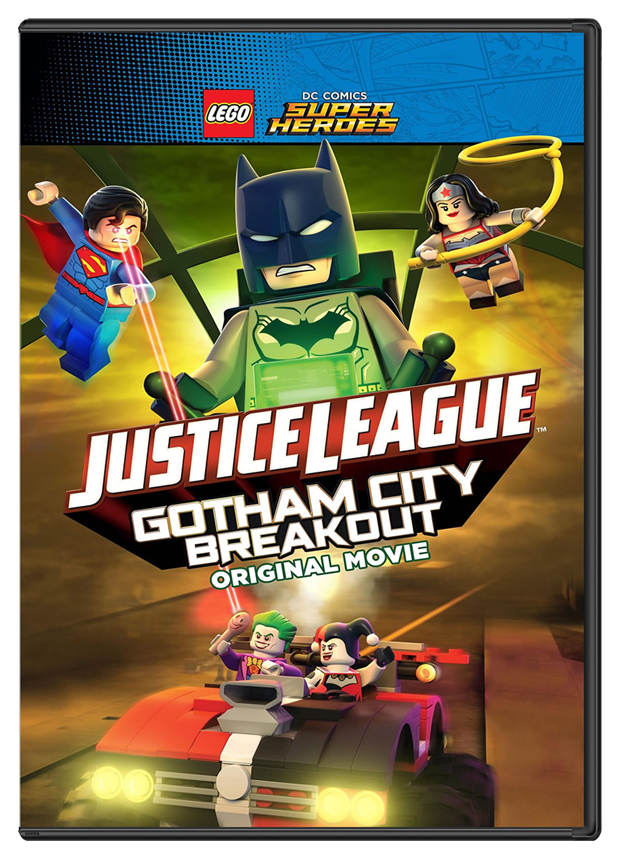