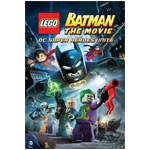 DC Comics’ greatest superheroes and their arch nemeses face-off in an action-packed, hilarious battle in LEGO Batman: The Movie – DC Super Heroes Unite. The pic, which is based on the popular video game is produced by TT Animation and will be released on May 21, by Warner Bros. Home Entertainment. The title will be available as Blu-ray Combo Pack ($24.98) and DVD ($19.98 SRP), On Demand and for Digital Download. The package will also include an exclusive Lego Clark Kent/Superman figurine.

LEGO Batman: The Movie – DC Super Heroes Unite provides the ultimate blend of action and humor guaranteed to entertain fanboys of all ages.

“In the film Lex Luthor takes jealousy to new heights when fellow billionaire Bruce Wayne wins the Man of the Year Award. To top Wayne’s accomplishment, Lex begins a campaign for President—and to create the atmosphere for his type of fear-based politics, he recruits the Joker to perfect a Black LEGO Destructor Ray. While wreaking havoc on Gotham, Lex successfully destroys Batman’s technology—forcing the Caped Crusader to reluctantly turn to Superman for help.”

Director/producer Jon Burton helms the film from a screenplay by David A. Goodman based on a story from Burton and Goodman. Jeremy Pardon is director of photography, and executive producers are Jill Wilfert and Kathleen Fleming. Executive producers are Benjamin Melnicker and Michael Uslan.

The movie showcases the voice talents of Clancy Brown as Lex Luther, Troy Baker as Batman and Travis Willingham as Superman. The cast also includes Christopher Corey Smith as the Joker and Charlie Schlatter as Robin.

The Blu-ray release includes the new featurette titled “Building Batman,” and Garret Barati’s original Batman teaser created for LEGO Super Heroes, five shorts created by the video contest winners and two bonus episodes of Batman: The Brave and the Bold and one episode from Teen Titans. 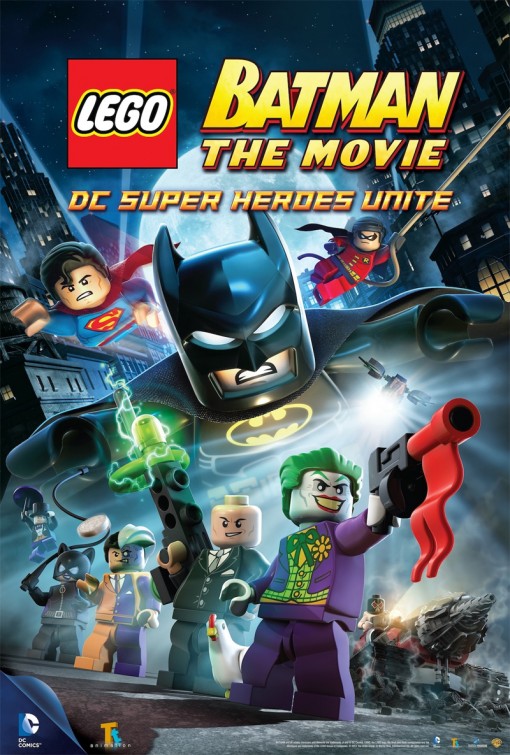