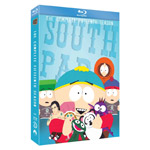 There’s quite a diverse selection of toon fare hitting home entertainment shelves this week! Topping our shopping list is South Park: The Complete Fifteenth Season (March 27, Paramount). The three-disc DVD set ($49.99) boasts all 14 episodes of the recently completed season…including such irreverent delights as “HumancentiPad,” “Bass to Mouth,” and “Funnybot.” Special features include mini commentaries on all episodes from creators Trey Parker and Matt Stone, deleted scenes, the making-of documentary 6 Days to Air as well as a behind-the-scenes of the “City Sushi” episode. Season 15 is also available in a two-disc Blu-ray set for $57.99. 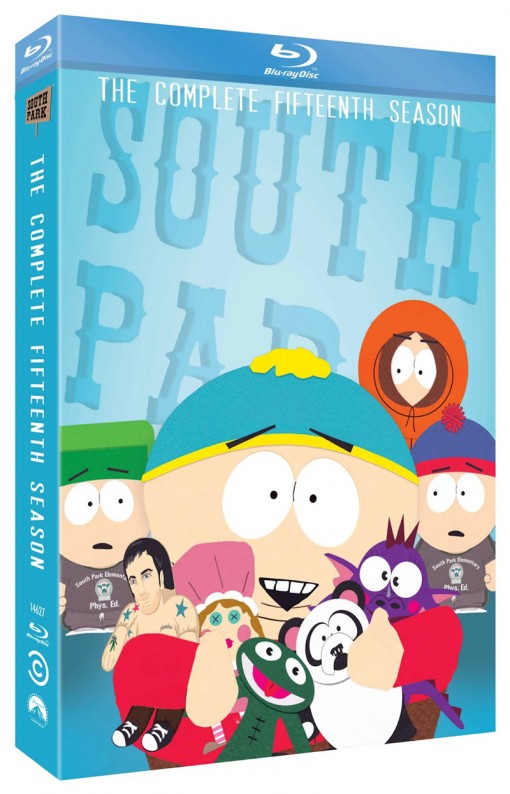 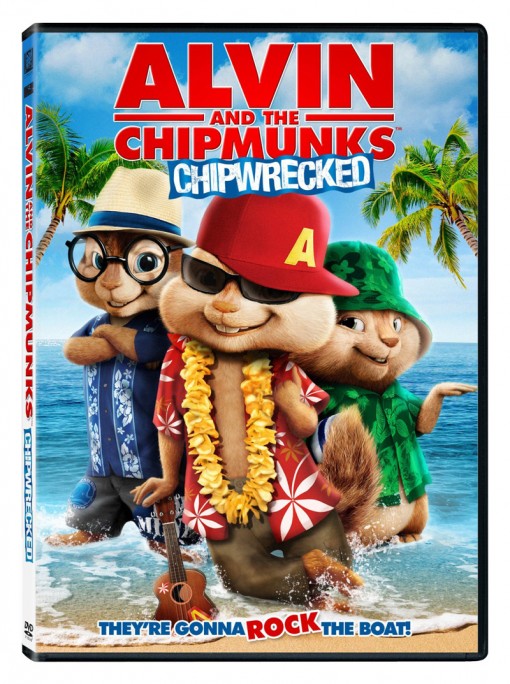 Alvin and the Chipmunks: Chipwrecked DVD 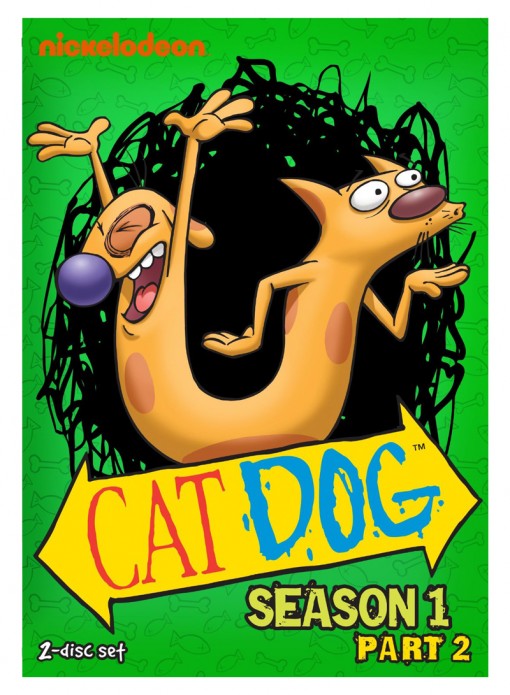 Lion of Judah [$14.98, Warner] CG family feature follows a lamb and his barnyard pals in Biblical times. Also on Blu-ray with behind-the-scenes feature ($34.99). 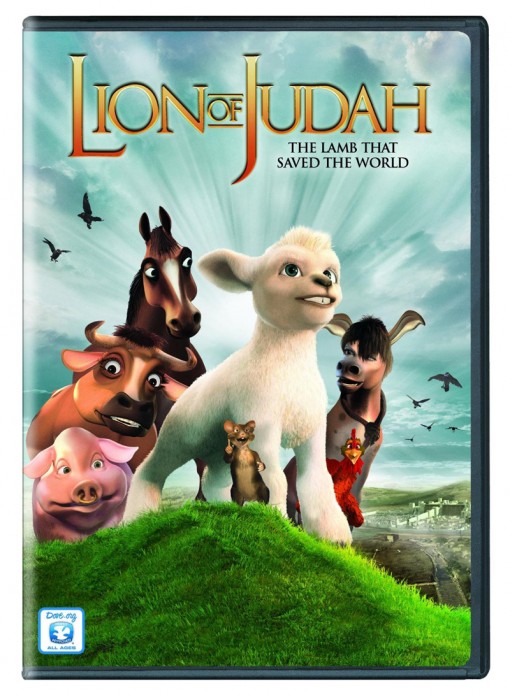