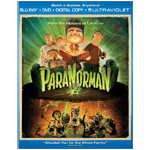 If you missed LAIKA’s well-received stop-motion feature ParaNorman, you can enjoy it at home as Universal Home Ent. has released the pic on DVD and Blu-ray this week. Directed by Chris Butler and Sam Fell, based on a script by Butler, the acclaimed movie centers on a young boy who can communicate with dead people and who saves his town from a zombie attack. Kodi Smit-McPhee, Anna Kendrick, Christopher Mintz-Plasse, Jeff Garlin, Casey Affleck and Tempestt Bledsoe round up the voice cast list.

The two-disc combo pack (Blu-ray, DVD, Digital Copy and UltraViolet version) is priced at $34.98, but you can buy it for $22.99. The two-disc release features 186 minutes of material, including fantastic commentary from the directors, a nine-part special Peering through the Veil: Behind the Scenes of ParaNorman, a series of three Preliminary Animation Sequences (unrendered delete scenes) and a series of seven featurettes. The DVD disc of the film contains all the special features available on the Blu-ray as well.

Here are the bonus clips: 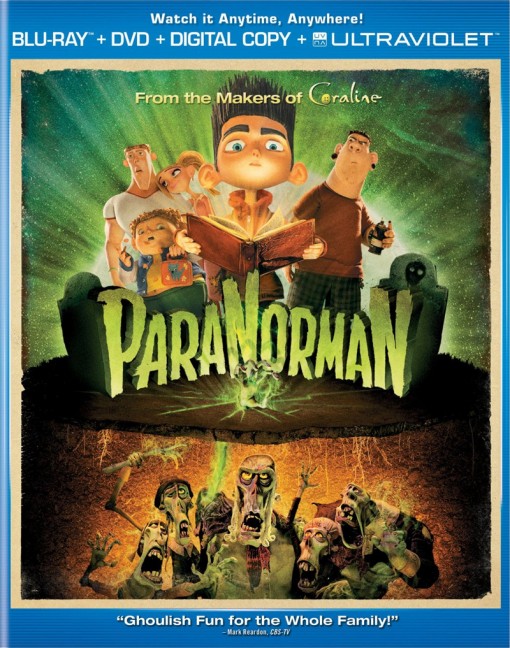