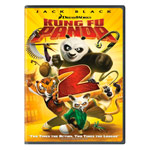 Directed by talented DreamWorks veteran Jennifer Yu Nelson, Kung Fu Panda 2 finds our warrior Po (Jack Black) searching for the secrets of his mysterious origins once he’s challenged by a new villain (Gary Oldman) who plans to destroy Kung Fu and conquer China. The 3-D pic, which was released in the U.S. on May 26 has made over $663 million worldwide. The 2-disc DVD also includes the new Kung Fu Panda: Secrets of the Masters and membership in the online Kung Fu Panda World gaming site. The standard DVD extras include an episode of Nick’s new show Kung Fu Panda: Legends of Awesomeness and footage of Jack Black visiting a real panda in the Atlanta Zoo. A Blu-ray/DVD combo features two segments about the film’s animation. The suggested pricing for the release ranges from $30 to $60 for the different packages. You can get a $5 dollar off coupon from 12/13 to 12/25 by visiting www.kungfucoupon.com. 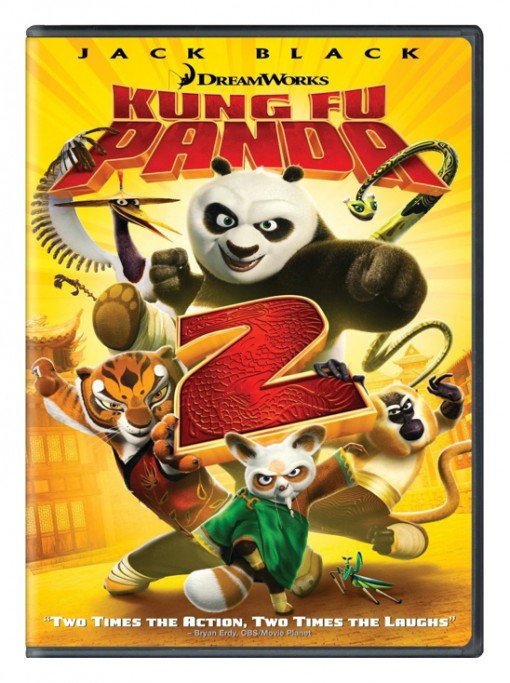 Here is the breakdown for the fanatics: 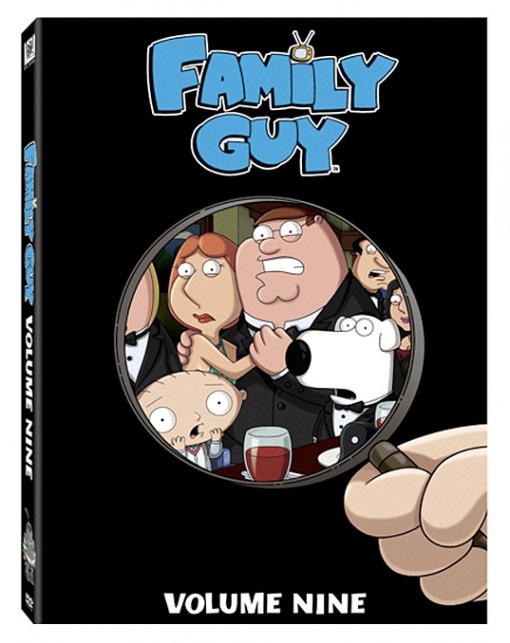 This week’s other hot release has to be Fox’s Rise of the Planet of the Apes which showcases Andy Serkis’ widely acclaimed performance as Caesar (do we smell an Oscar nomination?) and Weta’s dazzling motion caption visual effects. The 2-Disc DVD/Blu-ray combo edition is priced at $39.99 and comes with loads of special features, including deleted scenes, trailers, behind the scenes docs about the motion-capture technology, interviews with Serkis and the digital wizards, commentary by director Rupert Wyatt and the writers Rick Jaffa and Amanda Silver and a special look at the mythology of the apes. 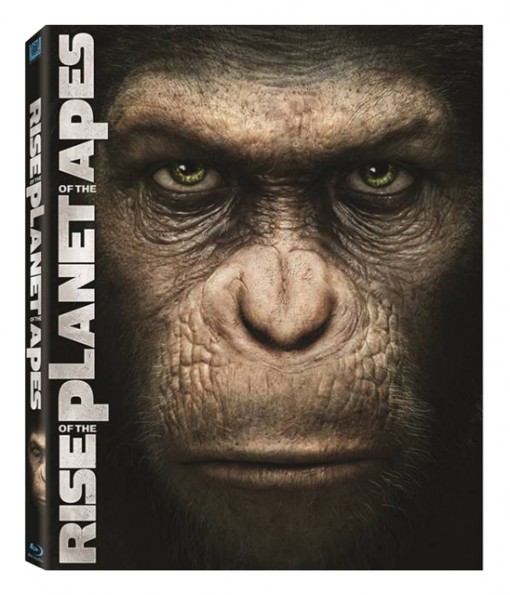