The lovable little spherical stars of Russian animation are rolling onto DVD in North America next week as Shout! Factory Kids releases Kikoriki: Legend of the Golden Dragon, produced by Riki Group and directed by Dennis Chernov. The franchise’s second feature debuted in Russian theaters in March 2016 and has since sold to 25 countries.

Kikoriki: Legend of the Golden Dragon is a CG animated adventure following the round furry friends from Kikoriki island on a hilarious new adventure, when their local scientist invents an “Improverizer” meant to pass skills and abilities from one being to another. But things don’t quite work out for poor Wally, who finds out the Improverizer is more of a body-switcherizer. 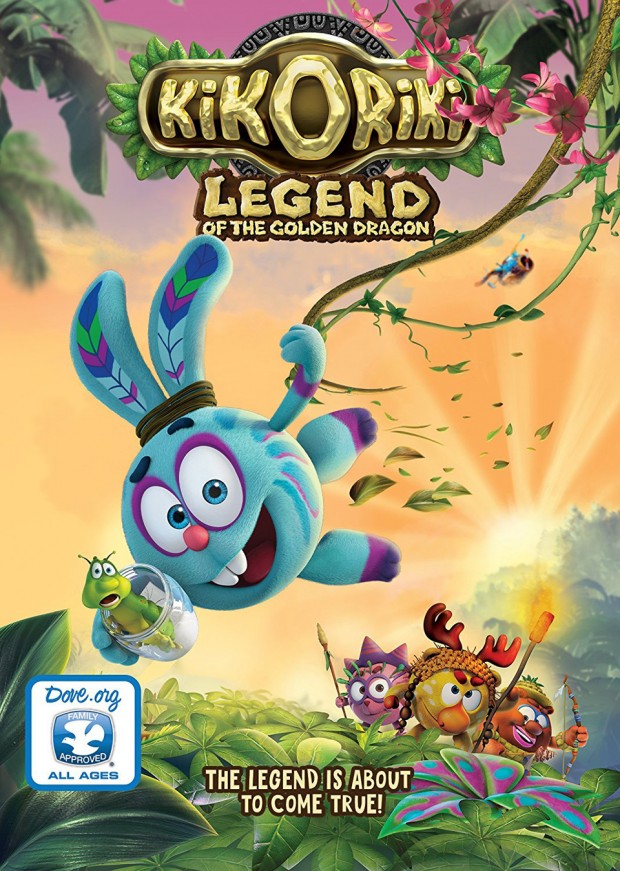