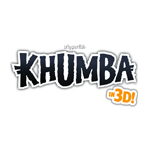 South African studio Triggerfish’s new animated feature Khumba feature will be available on DVD and Blu-ray exclusively at Walmart stores on January 14 and will be out on VOD and sold everywhere on Feb. 11. Millennium Ent. is handling the U.S. release.

The movie centers on the adventures of a young zebra, born with only half his stripes, who is rejected by his superstitious herd and blamed for a sudden drought affecting the land. Teaming up with a sassy wildebeest and a flamboyant ostrich, Khumba sets out on a daring mission across the Karoo desert to find the legendary waterhole where the first zebras got their stripes.

Here you can view a clip featuring the filmmakers discussing the animation process: 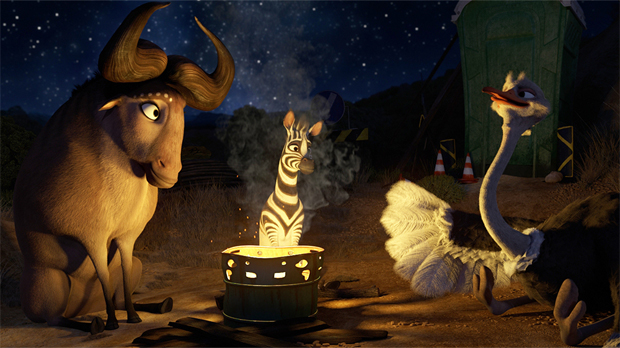