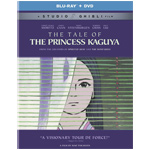 Valentine’s Day was last weekend, but your love of animation can continue this week with the release of Oscar-nominated The Tale of the Princess Kaguya and season four of Game of Thrones.

The Tale of the Princess Kaguya (Universal, $34.98 Blu-ray and DVD; $29.98 DVD) features the Oscar-nominated feature in the original Japanese as well in French and English. The English-language cast features the voices of Chloe Grace Moretz, James Caan and Mary Steenburger. Bonus features include the announcement of the completion of the film, Japanese trailers and TV spots and U.S. trailers.

And fans of George R.R. Martin’s A Song of Ice and Fire series can catch up on the acclaimed HBO adaptation with Game of Thrones: The Complete Fourth Season (HBO, $79.98 Blu-ray, DVD and digital copy; $59.99 DVD). The fifth season debuts on the pay cable channel April 12, so get ready for some binge watching.

Mill Creek Entertainment arrives with a bunch of $9.98 DVD releases under its Retro TV Toons banner, including: Action Man: The Complete Series; Godzilla, The Series: The H.E.A.T. is On; He-Man and the Masters of the Universe: Eternia Awaits; and Jumanji the Animated Series: Season One.

And anime releases include A Certain Magical Index: The Movie – The Miracle of Endymion (FUNimation, $34.98 Blu-ray and DVD) and Pokemon the Movie: Diancie and the Cocoon of Destruction (VIZ Media, $19.97 DVD). 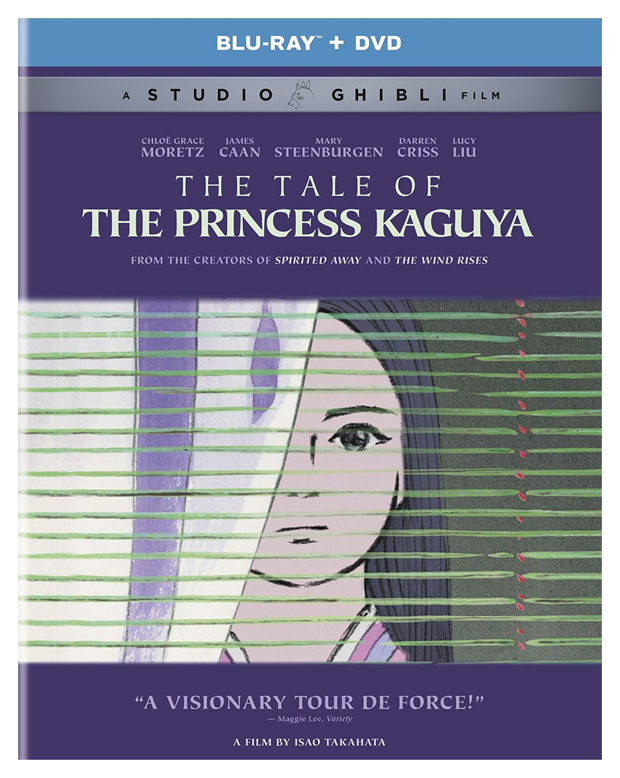