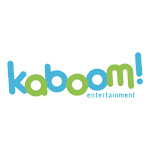 Kaboom! is taking Zack & Quack to retail on DVD in Canada through its Treehouse Presents label, jointly created by Corus and Phase 4 Films.

In the U.S. kaboom! holds a range of home entertainment rights to the show, which features the everyday life and adventures of an adventurous boy named Zack and his best friend, an impulsive young duck called Quack, who live inside a pop-up book. 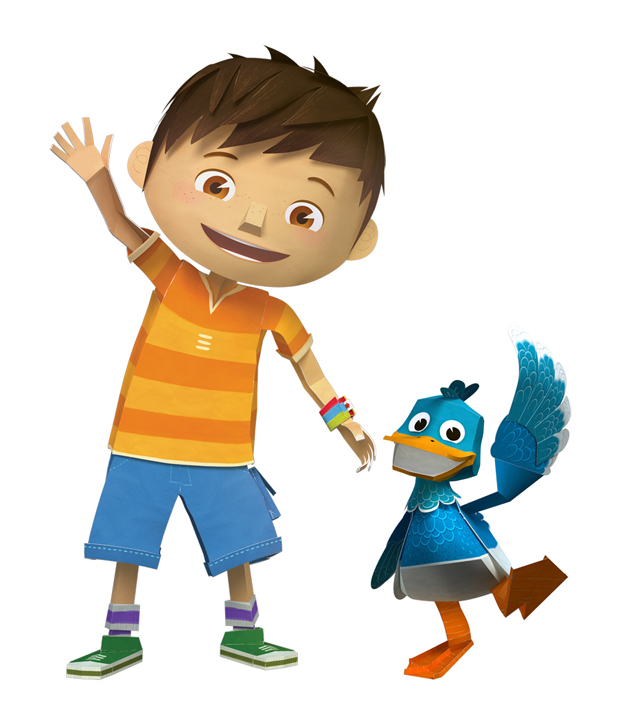