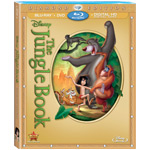 A vintage Disney animated feature gets the Diamond Edition release this week with the home video re-release of The Jungle Book (Disney, $29.99 DVD, $38.99 Blu-ray + DVD + Digital Copy Combo Pack). The 1967 feature, directed by Wolfgang Reitherman, was the last film Walt Disney produced; he died during production of this, the 19th feature film, from the studio that bears his name.

With awards season heating up, take a look back at the contenders of previous years with the bargain-priced collection Warner Bros. Home Entertainment Academy Award-Nominated Animation: Golden Gems (Warner Bros., $9.97). 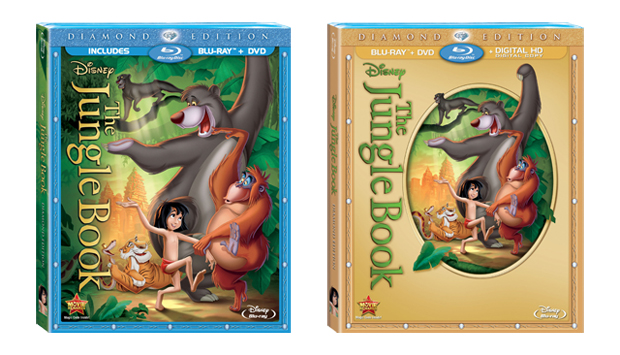