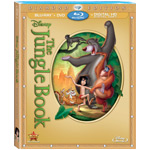 Are you ready to dance to “The Bare Necessities” in high-def Blu-ray? Then you can mark Feb. 11th, 2014 as the release date for the Disney’s classic movie The Jungle Book, which will be out on Blu-ray for the first time.

Directed by Wolfgang Reitherman, this 1967 classic was inspired by Rudyard Kipling’s Mowgli Stories and features music by George Bruns and songs by Robert B and Richard M. Sherman. It also received an Oscar nom for the song “The Bare Necessities,” which was penned by Terry Gilkyson. The voice cast includes Phil Harris as Baloo the Bear, Sebastian Cabot as Bagheera the Panther, Bruce Reitherman as Mowgli, George Sanders as Shere Khan the Tiger and Sterling Holloway as Kaa the Snake.

The title will be available as a 2-disc Blu-ray/DVD Combo pack for $39.96 and a single DVD release for $29.99 (of course, you can get each version for about 10 dollars less on amazon).

Here’s the famous clip from the movie: 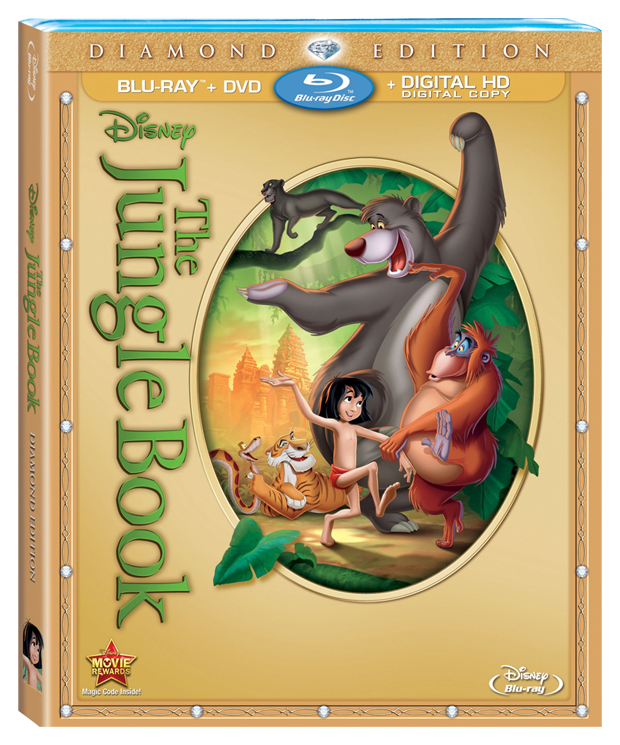