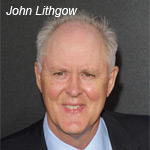 John Lithgow has joined the English-language voice cast for the animated family comedy The Jungle Bunch, according to producers TAT Productions and PGS Entertainment. Lithgow will play the lead character, Maurice, a penguin who believes he’s a tiger. German comic Dirk Bach has also signed to do the German-language version of the movie, which will be released on DVD, Blu-ray and digital download by Universal Home Ent. this spring.

Animated by Toulouse, France-based TAT productions, the film follows Maurice and his misfit friends as they embark on an unforgettable adventure from their home jungle to the South Pole.

Guillaume Soutter, head of sales at PGS Entertainment (Iron Man, Chaplin & Co, The Little Prince) says, “We are delighted to join forces with Universal Home Entertainment for The Jungle Bunch. John Lithgow is a world famous actor with a very distinctive voice and Dirk Bach has a massive following in his native Germany. We believe that their participation will be a terrific asset to the feature and will bring something really special to our hero, Maurice, the one and only Tiger Penguin!” 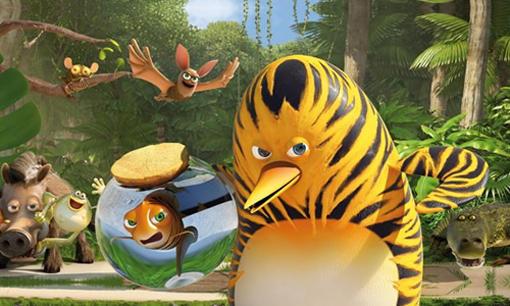