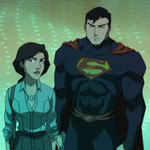 The DC Animated Universe is getting some added TV starpower in the upcoming comic-book adaptation The Death of Superman, coming this summer from Warner Bros. Animation, DC Entertainment and Warner Bros. Home Entertainment on Blu-ray, DVD and Digital. It’s been announced that the voice cast will be lead by Jerry O’Connell (Billions) in his fourth turn as the Man of Steel, his spouse Rebecca Romijn (The Librarians) as Lois Lane, and Rainn Wilson (The Office) as Lex Luthor.

The Death of Superman will be the first part of a two-movie adaptation of the classic graphic novel by Dan Jurgens, Roger Stern, Louise Simonson and Jerry Ordway, first published in 1992. The storyline sees the Man of Steel battle an unbeatable foe: Doomsday. The comics killing off original Superman Kal-El of Krypton caused quite a stir and helped send sales shooting up the charts. Part two, The Reign of the Supermen, is slated for early 2019.

The cast list was revealed at WonderCon in Anaheim, CA over the weekend, where WBA also premiered Suicide Squad: Hell to Pay (available now for pre-order at wbshop.com) and Batman Ninja, both hitting shelves in April. 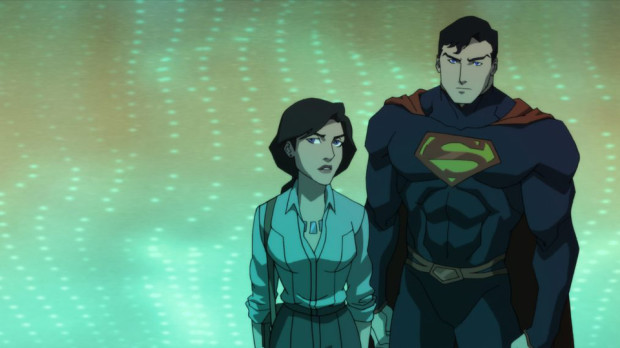