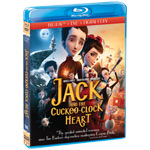 Shout! Factory will be releasing acclaimed French CG feature Jack and the Cuckoo-Clock Heart to shelves on October 7 this year. The home entertainment launch of the English dub of Mathias Malzieu and Stephane Berla’s unique love story follows quickly on the heels of select theatrical and VOD releases on September 24. Both the DVD ($16.97) and Blu-ray combo pack ($24.97) include character vignettes and “From Book to Screen Featurette” — both in French with English subtitles.

Adapted by Malzieu from his bestselling graphic novel and gold-selling album by his band Dionysos, Jack is set in late 19th century Edinburgh, where Jack is born on a day so cold that his heart is frozen. Madeleine the midwife saves him by giving him a replacement cuckoo clock heart, warning him that he must obey the rules to stay alive: he must never touch the hands of the clock, he must control his anger, and he must never, ever fall in love. When one day he sees a lovely girl singing on a street corner, the hands of his clock start racing, and he launches himself into a desperate romantic quest to find her again, chasing her from the lochs of Scotland to the city of Paris and all the way to Andalusia. 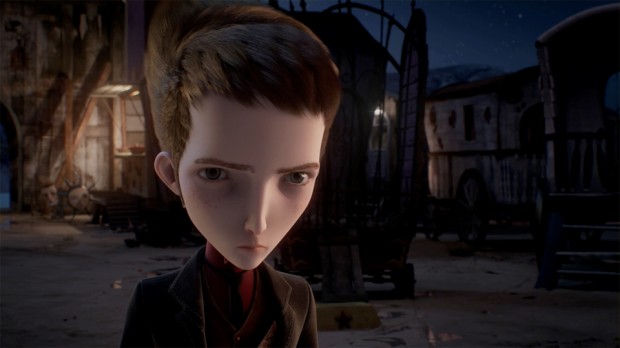 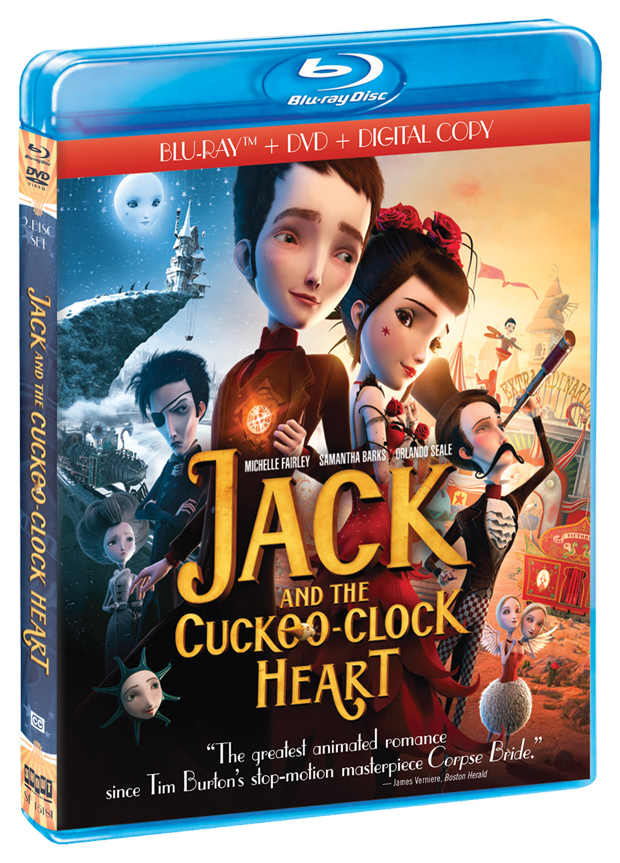