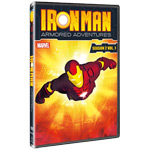 Whether you’re a fan of high-tech laser blasters, ancient ninja magic or old fashioned heists, there’s something for everyone in the action department on DVD today. On the cutting edge is the new Iron Man: Armored Adventures Season 2 Volume 1 set from Marvelous Media ($14.95). The action-packed CG toon from Marvel Animation, which airs on Nicktoons in the U.S. and Teletoon in Canada, follows the adventures of teen prodigy Tony Stark (a.k.a. Iron Man) who with the help of his pals James Rhodes and Pepper Potts struggles to manage his vanished father’s industrial empire while fending off a variety of villains. This single disc release delivers the first six episodes of Season 2. 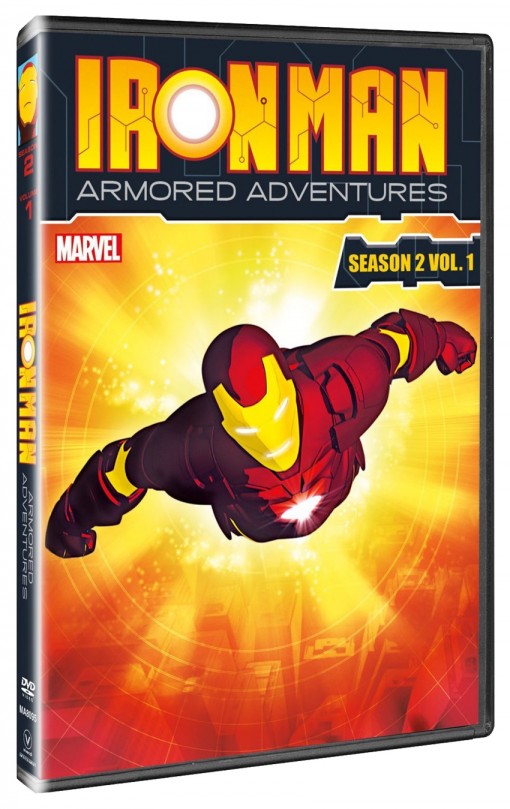 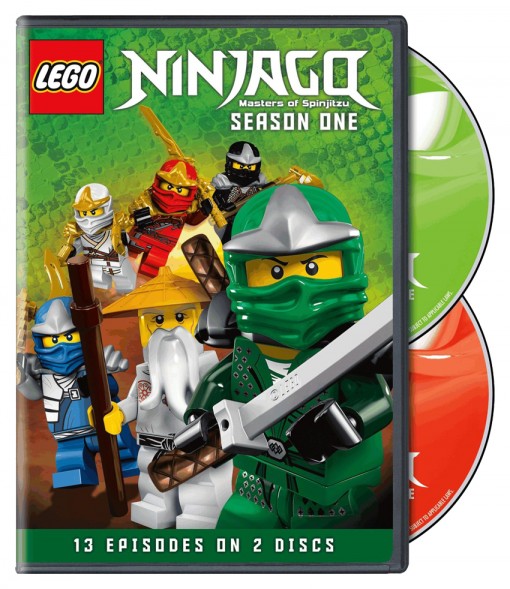 Lupin the 3rd: The Complete First TV Series [Discotek Media, $59.95] Fans of classic ‘70s anime, rejoice! Enjoy the origins of hard-boiled, hard-headed master thief Lupin the Third and his (sometimes) allies as they pull of ridiculous heists and manic car chases in this four-disc set. [June 26] 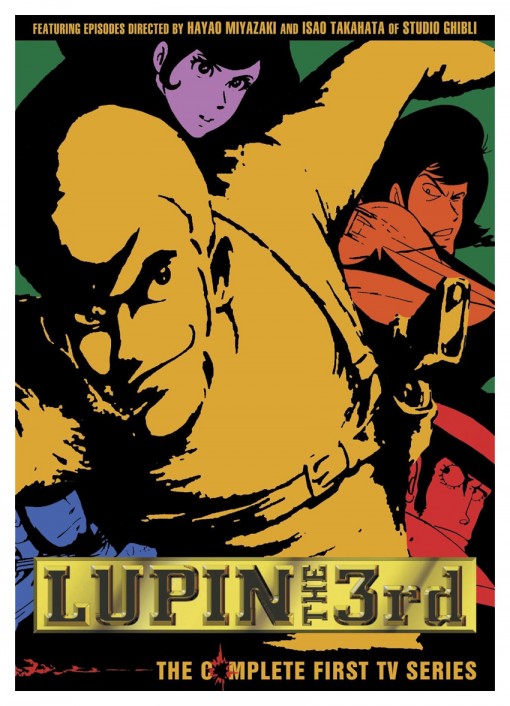