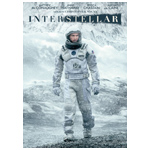 Space-faring adventure is the order of the day as Christopher Nolan’s vfx showpiece Interstellar arrives on disc and digital from Paramount Home [DVD: $29.98; BD:$39.99]. The post-apocalyptic epic stars Matthew McConaughey, Anne Hathaway, Jessica Chastain and Michael Cane and centers on a group of astronauts who travel through a wormhole hoping to find a new planetary home for humanity. The production relied heavily on practical effects and miniatures, with digital effects from Double Negative — all of which earned it the Best Visual Effects Oscar this year.

The BD/DVD combo pack comes with fascinating special features, including The Science of Interstellar (narrated by McConaughey) and a raft of “Inside Interstellar” featurettes: Life on Cooper’s Farm, The Dust, Tars and Case, The Cosmic Sounds of Interstellar, The Space Suits, The Endurance, Shooting in Iceland: Miller’s Planet/Mann’s Planet, The Ranger and the Lander, Miniatures in Space, The Simulation of Zero-G, Celestial Landmarks, Across All Dimensions and Time and Final Thoughts. 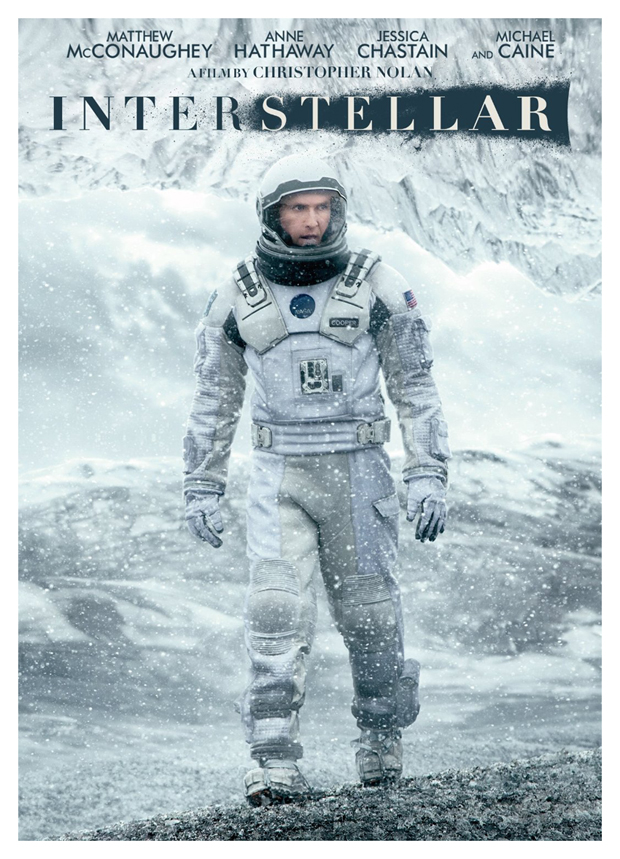 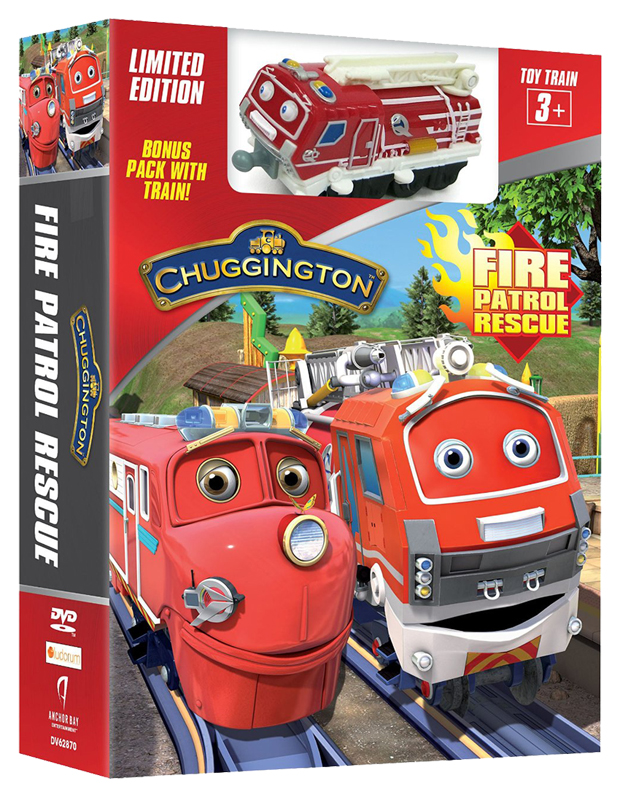 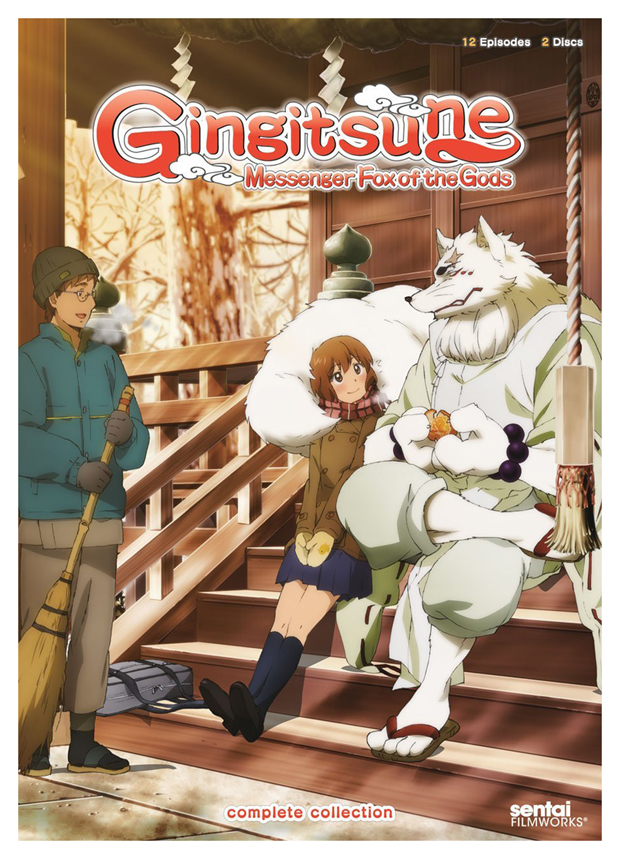 Gingitsune: Messenger Fox of the Gods – Complete Collection [Section 23, DVD $49.98; BD $69.98] Sentai’s series created by Sayori Ochiai centers on a young shrine maiden gifted with the ability to speak to spirits and the Herald of the Gods who begrudgingly helps her out. 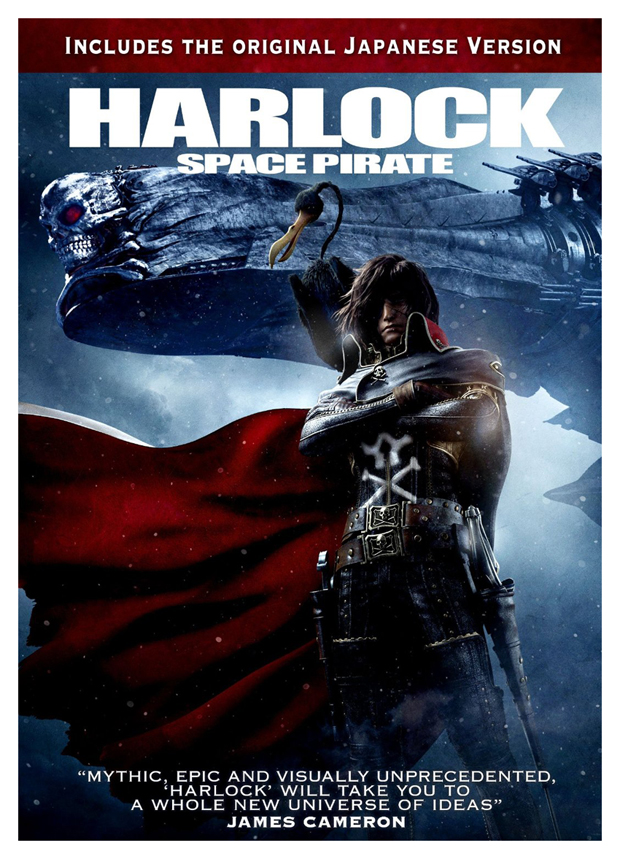 Harlock: Space Pirate [Ketchup Ent., $20.99] Shinji Aramaki directs this feature adaptation of the hit manga/anime series about the roguish spaceship captain and his struggles against the corrupt Gaia Coalition. 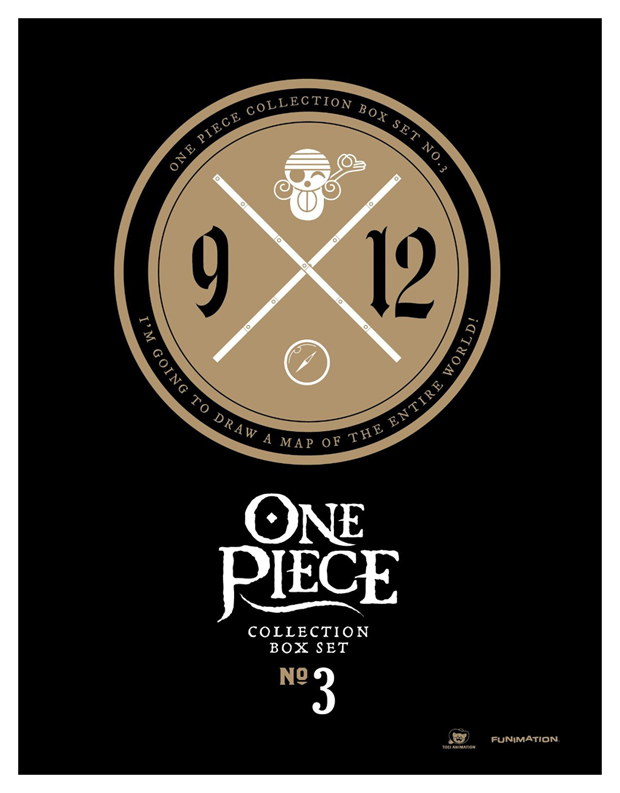 One Piece: Collection Box Set No. 3

One Piece: Collection Box Set No. 3 [FUNimation, $89.98] More anime pirate madness goodness — this time with a comedic bent. The 16-disc “treasure chest” boasts 2,350 minutes of the adventures of Luffy and Co.