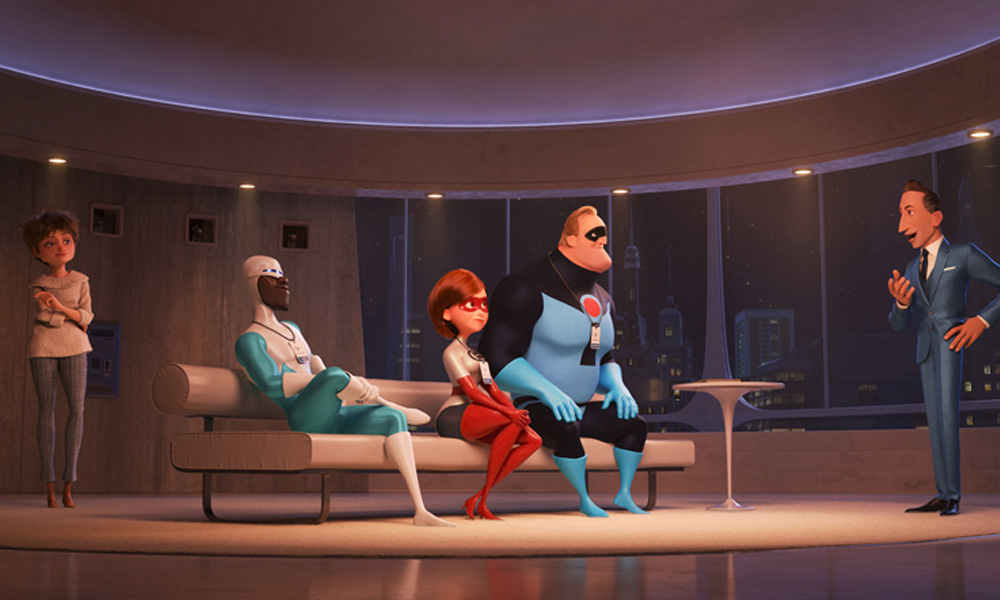 Reunite with Elastigirl, Mr. Incredible, their super kids and fashionable friends when Disney-Pixar’s blockbuster sequel Incredibles 2 comes home this fall on a variety of platforms. Two-time Oscar-winning director Brad Bird’s return to this superheroic CG world full of mid-century modern flair won over critics and audiences when it hit theaters this summer, earning a 93% Fresh rating on Rotten Tomatoes and reaching the highest-grossing animated films list faster than a speeding bullet, with over $1 billion in global box office.

Incredibles 2 will be available in Digital HD / 4K Ultra HD and Movies Anywhere on October 23; followed by a Blu-ray 4K, Blu-ray, DVD and On Demand roll-out on November 6.

Synopsis: In Incredibles 2, Helen (voice of Holly Hunter) is called on to lead a campaign to bring Supers back, while Bob (Craig T. Nelson) navigates the day-to-day heroics of “normal” life at home with Violet (Sarah Vowell), Dash (Huck Milner) and baby Jack-Jack — whose super powers are about to be discovered. Their mission is derailed, however, when a new villain emerges with a brilliant and dangerous plot that threatens everything. But the Parrs don’t shy away from a challenge, especially with Frozone (Samuel L. Jackson) by their side. That’s what makes this family so Incredible. 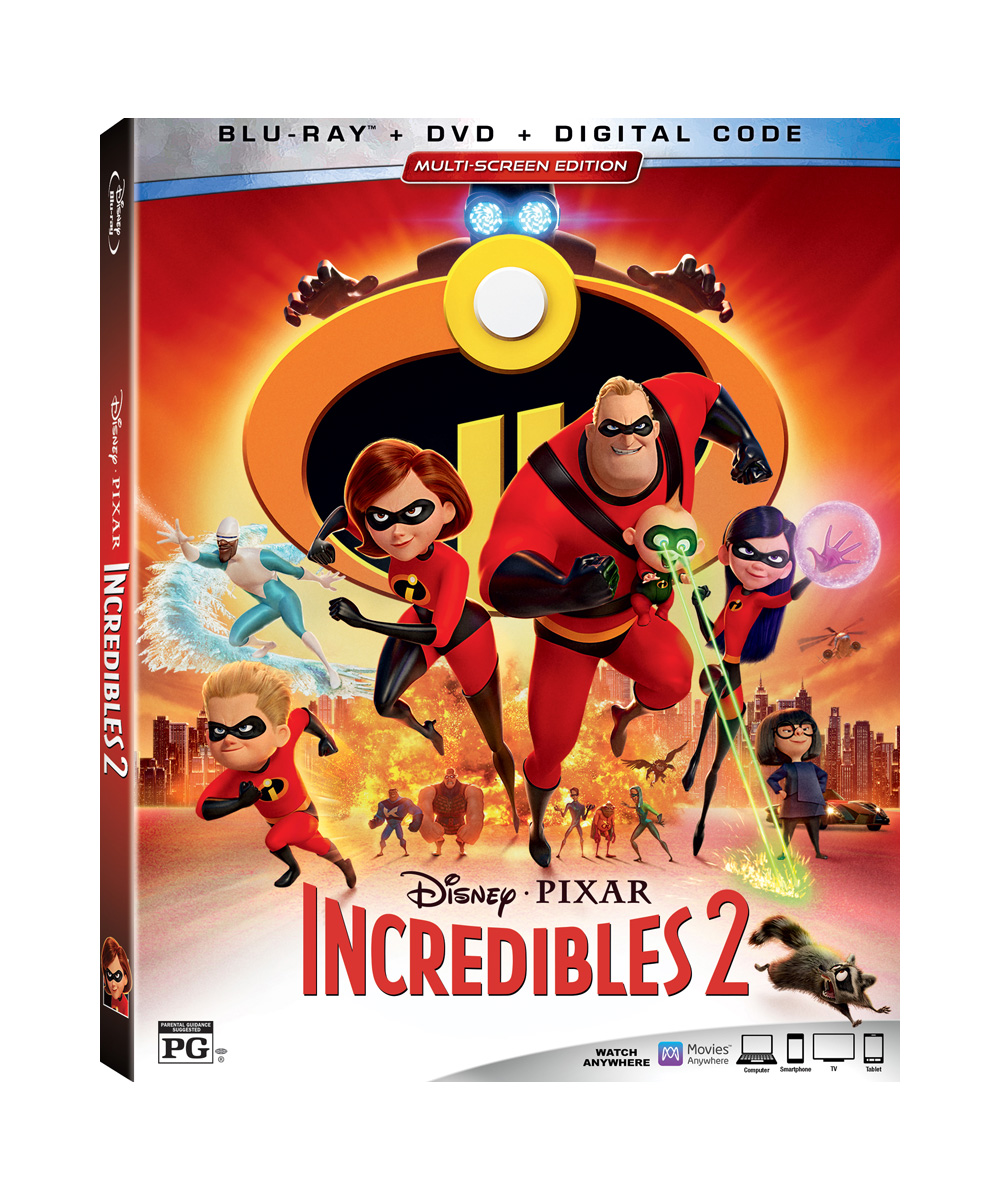 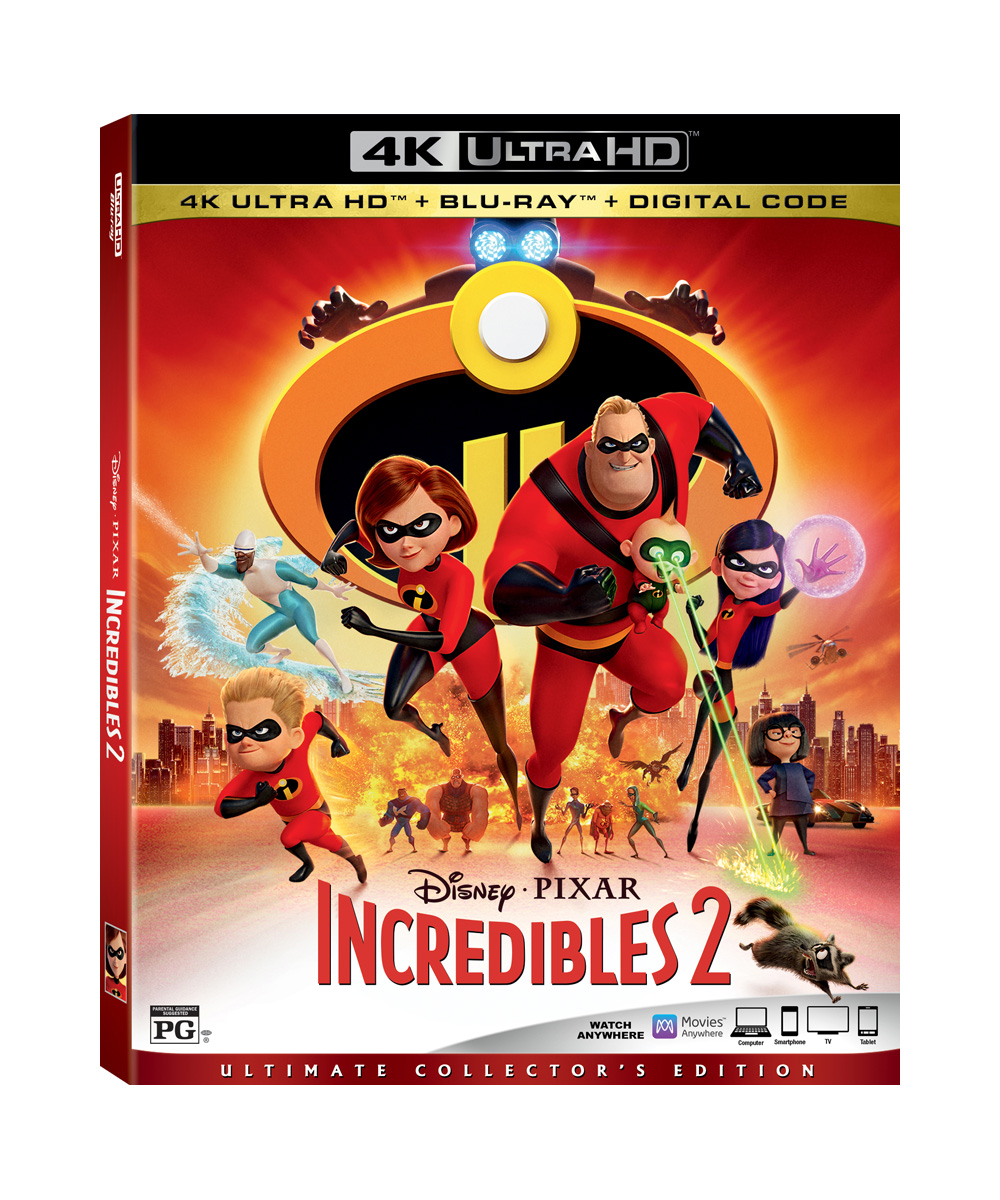