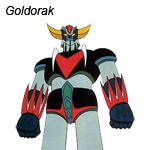 “At long last fans will have the opportunity to appreciate the original Goldorak series in all its glory,” says Ebato. “We are excited to be working together once again with Imavision on another great Toei property.”

Goldorak has attained a cult status with Francophone Canadians and the series has maintained wide popularity with this fanbase since it began airing on French Canadian TV in the mid ‘70s. The show follows the adventures of a ruthless cosmic king seeking to take control of his planetary neighbors, only to be thwarted by a robotic embodiment of a once-decimated world. All 74 episodes of Goldorak will arrive on DVD in the region in time for the 2012 holiday season. 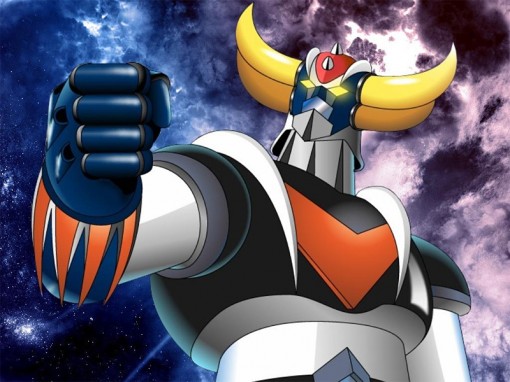