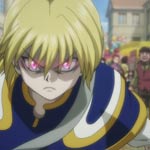 VIZ Media announces another exciting feature film addition to its anime catalog with the supernatural action-adventure Hunter X Hunter: Phantom Rouge coming to Blu-ray Combo Pack (MSRP $29.98 US/$34.99 CAN) and DVD ($19.98 US/$24.99 CAN) on February 20.

From the popular MADHOUSE anime series based on an original manga from Yoshihiro Togashi, Hunter X Hunter: Phantom Rouge reunites Gon, Killua, Kurapika and Leorio to take down a dangerous new threat. In the film, someone has stolen Kurapika’s eyes — and according to him, it was another survivor from his clan who were massacred for their Scarlet Eyes! Gon and Killua begin investigating on his behalf, but shortly after they’ve begun, the Phantom Troupe appears!

“Audiences will be on the edge of their seats as Gon, Killua, Kurapika and Leorio, reunite for this action-packed new feature film,” says Charlene Ingram, VIZ Media’s Director of Animation Marketing. “We invite fans of the Hunter X Hunter manga and anime series to dive into this riveting new adventure!” 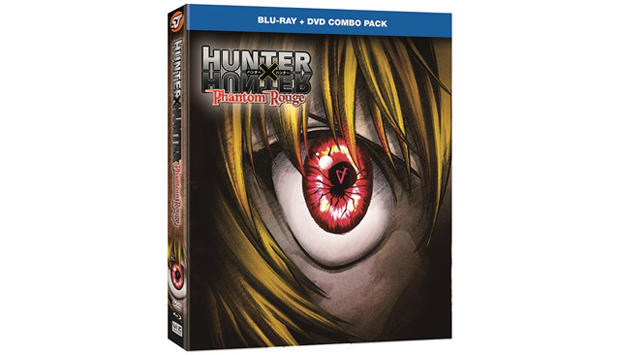 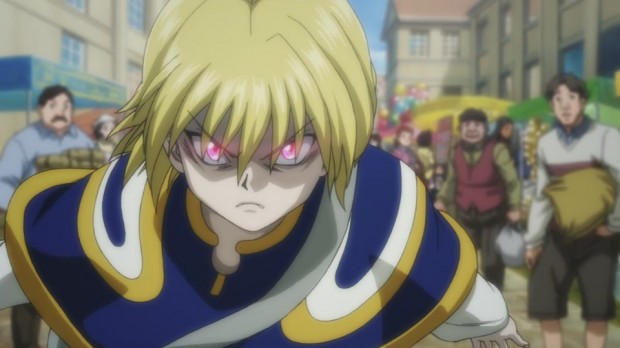