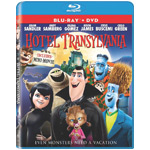 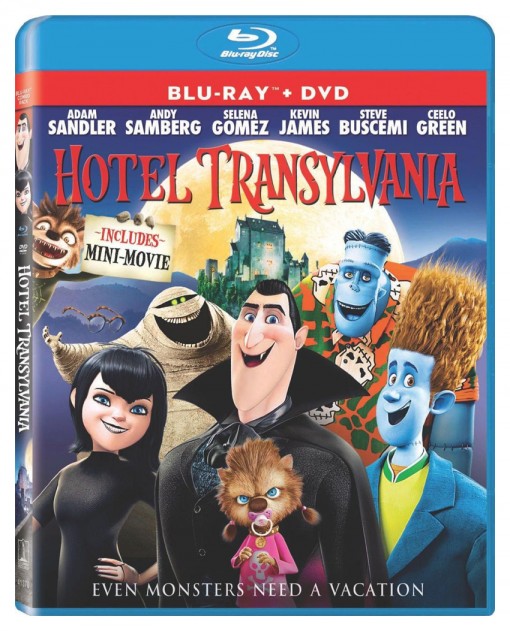 The special 2-disc Blu-ray/DVD/Ultraviolet Digital copy is priced at $40.99 (22.99 on amazon.com) and includes commentary by director Tartakovsky, producer Michelle Murdocca and vfx supervisor Daniel Kramer, the Annie-nominated short Goodnight Mr. Foot, the “Making of” documentary, progression reels, The Monster Mix music video, and other special features. The title is also available as a 3-D Blu-ray/DVD release ($55.99) and a one-disc DVD version ($30.99  or $17.99 on amazon).

The week’s other hot animated releases are: 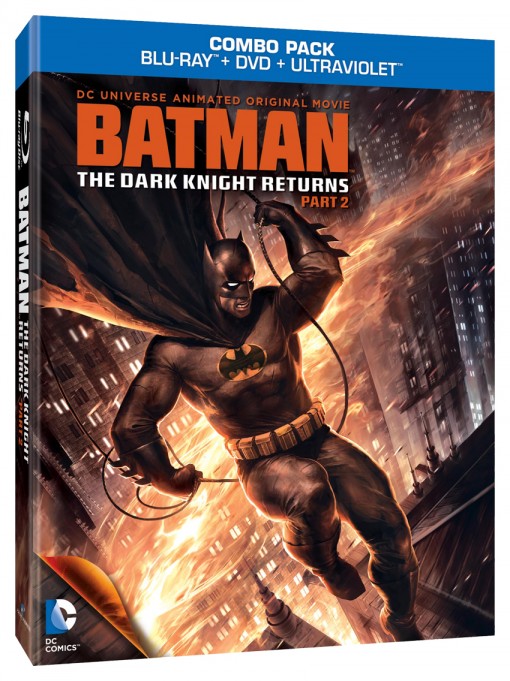 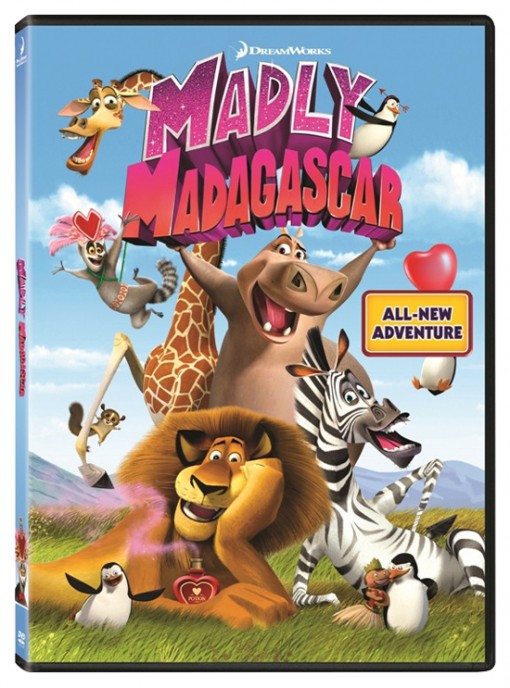 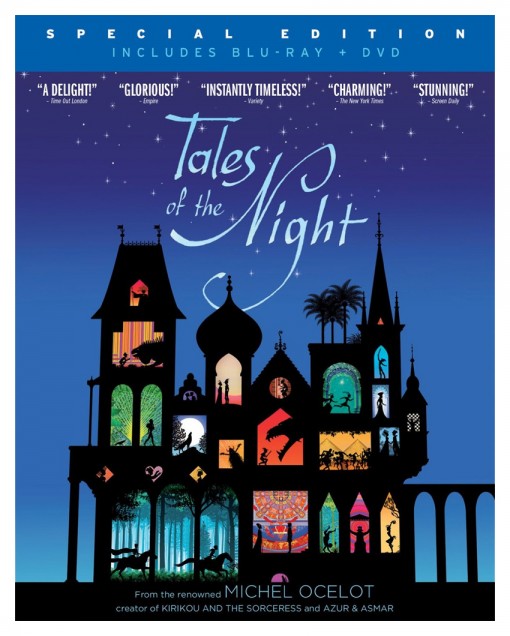