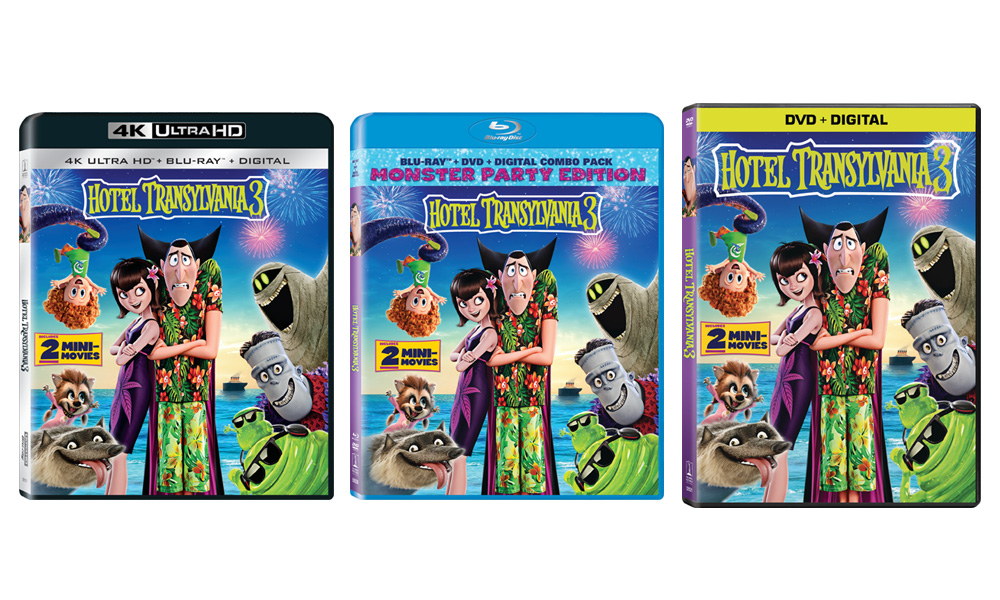 The third movie kicks off when Mavis (voiced by Selena Gomez) surprises Dracula (Adam Sandler) with a family trip on a luxury monster cruise ship. Of course, the rest of the hotel residents have to come along! The creatures enjoy everything the cruise has to offer, from monster volleyball to colossal buffets and exotic excursions — but summer nights get even steamier when Drac falls for the ship’s mysterious (and dangerous) human captain, Ericka (Kathryn Hahn).