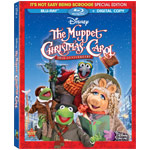 The two-disc combo pack includes a special “Disney Intermission” feature which offers fans to watch and “cluck-along” to five classic holiday-themed songs performed by the gang, as well as an all-new audio commentaries with Kermit, Rizzo, Gonzo, a behind-the-scenes featurette hosted by the director, a blooper reel, Pepe Profiles Gonzo: “Portrait of the Artist as a Young Weirdo” and a special look at Christmas around the world with Gonzo and Rizzo.

Here is a special clip to get you in the mood: 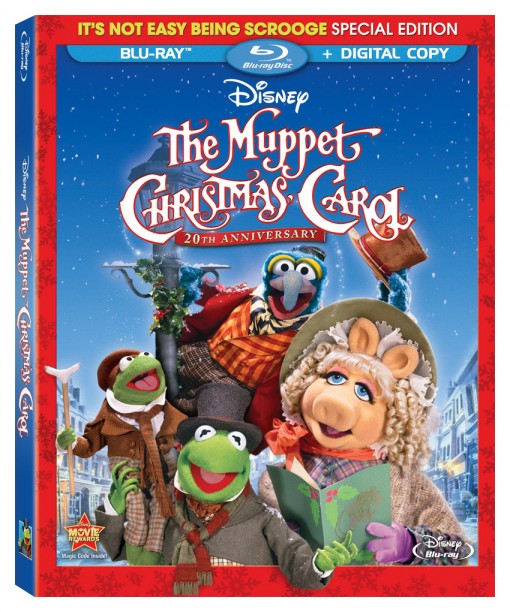