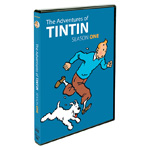 If the upcoming Steven Spielberg upcoming feature The Adventures of Tintin has whetted your appetite for other versions of Herge’s comicbook character, we’ve got just the DVD for you this week. Shout Factory! has released a new disc featuring Season One of Nelvana’s traditionally animated series based on the franchise, which first ran on HBO in 1991. Featuring over five hours of the toon in a 2-DVD set. Die-hard fans can check out the 13 episodes of the show, which is inspired by Herge’s books, The Crab with the Golden Claws, The Secret of the Unicorn, Red Rakham’s Treasure, Cigars of the Pharaoh, The Blue Lotus, The Black Island and The Calculus Affair. The DVD is priced at $19.93. 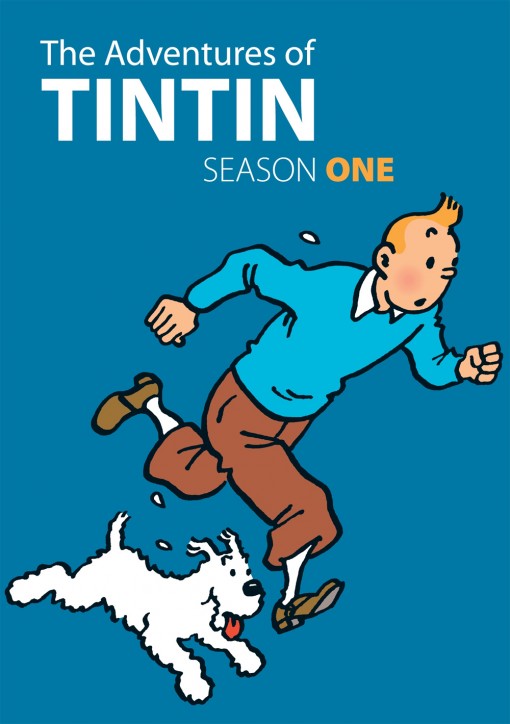 The Adventures of Tintin: Season One

Fans of Scrat and the rest of the prehistoric gang from Fox/Blue Sky’s Ice Age movies can enjoy a holiday stand-alone special on DVD this week as well. The half-hour adventure, which will air on Fox-TV on Nov. 24, finds Sid and Manny on their way to the North Pole to make things right with Santa after their accidentally end up on Santa’s naughty list. Directed by Karen Disher, the toon features the voices of Ray Romano, John Leguizamo, Queen Latifah, Denis Leary, Josh Peck, Seann William Scott, and Chris Wedge. New voices include Billy Gardell, Ciara Bravo, T.J. Miller and Judah Friedlander. The Blu-ray/DVD version of the special is priced at $14.99. 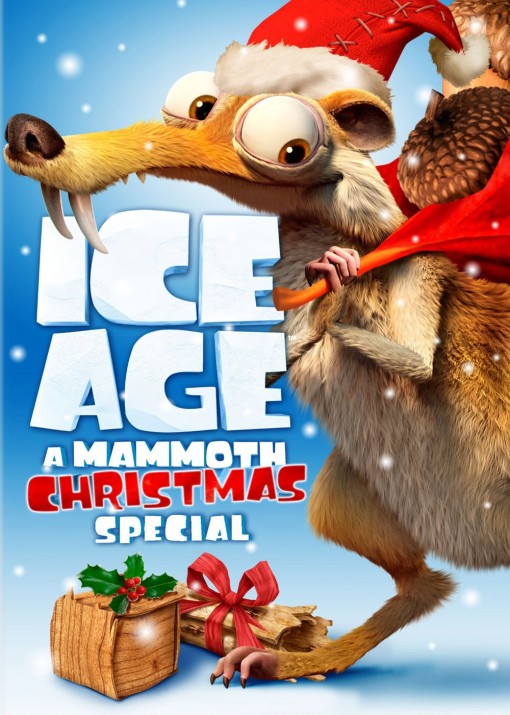 Other cool picks for this week include: