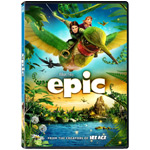 The meticulously animated film was first released on May 24 and has made $107.214 million at the U.S. box office and $145.100 million in foreign territories. Also available as 2-disc Blu-ray/DVD + Digital & Digital HD which includes special features ($39.99) or Deluxe Edition Blu-ray 3D combo pack which also includes collectible seed cards to grow your own magic garden ($49.99). [August 20] 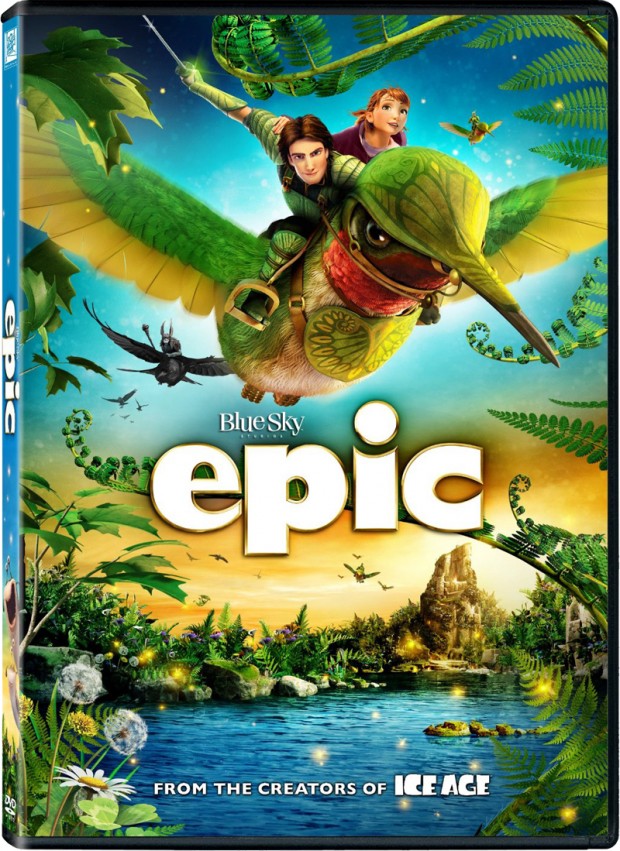