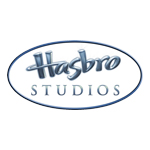 Hasbro Studios has renewed its Australian and New Zealand home entertainment partnership with Melbourne-based Madman Entertainment for the second seasons of Transformers Prime and My Little Pony: Friendship Is Magic.

“Madman has done an outstanding job for us and we are very pleased to continue to have them represent two of our most beloved global brands in these key territories,” said Finn Arnesen, Hasbro Studios’ senior VP of international distribution and development. “They are the perfect partner to handle the heavy demand expected for the second seasons of these hugely popular series released since June on DVD and digital platforms.”

My Little Pony follows a core cast of six pony friends through funny, offbeat experiences, lessons in friendship and exciting, enchanted adventures. The series follows Twilight Sparkle, a studious young unicorn encouraged by her mentor, Princess Celestia, to advance her studies of magic by mastering the most powerful magic of all – friendship! 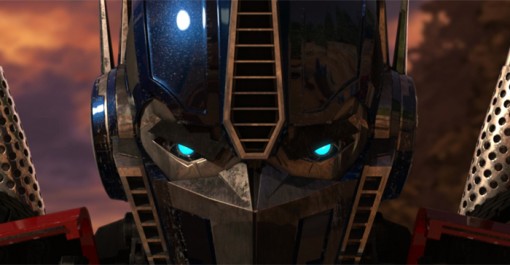