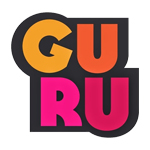 Cinedigm has acquired the home video and TVOD rights to all 52 episodes of the series in the U.S. and Canada. The company is expected to release three DVD’s in Spring 2014 to both major retailers and specialty outlets. Cinedigm holds digital content aggregation deals with platforms including iTunes, Netflix, Hulu and Amazon.

“We are thrilled to acquire the hugely popular and Emmy-nominated Justin Time, said Mark Kashden, Cinedigm’s senior VP of acquisitions. “Highly rated on PBS Sprout and NBC Saturday Mornings, the series entertains and delights preschoolers while educating them about animals, science and nature. We know parents and kids alike will be thrilled to view this great program anytime and anywhere via DVD and all digital platforms.”

The deal with Cinedigm was brokered by Knockout Licensing as the agency responsible for management of the show’s licensing program in North America.

Mary Bredin, Guru Studio’s VP noted, “We are sincerely happy that all major platforms in the US, Canada and Germany have now embraced Justin Time, and feel very fortunate to have top-notch representation in these key markets.”

Nominated for the 2013 Daytime Emmy for Outstanding Pre-School Animated Program as well as three Annie Awards this year, Justin Time is a character-driven animated series for three to six year olds based on an original concept by Brandon Scott. The series follows the adventures of Justin and his imaginary pals Olive and Squidgy as they set off on fantastical adventures in time, told from every corner of the world. 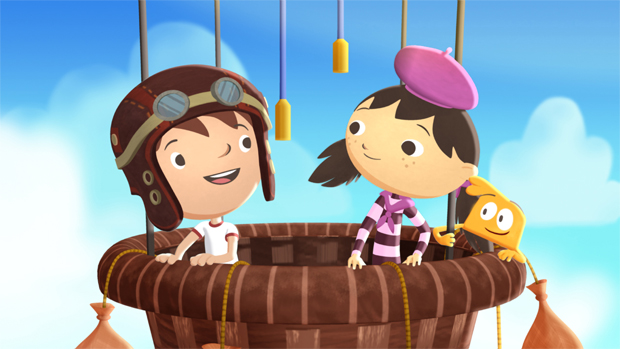