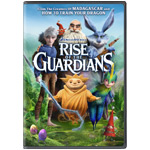 There’s a veritable olio of diverse DVDs simmering in the pot this week. Rising to the top of our list is DreamWorks’ magical adventure Rise of the Guardians (Paramount/DW, $29.99). Based on the book series by William Joyce, the 3-D CG-animated film is directed by Peter Ramsey and follows the adventures of modern versions of beloved fairy tale characters Santa Claus (a.k.a. North, voiced by Alec Baldwin), Easter Bunny (Bunnymund, Hugh Jackman), Tooth Fairy (Isla Fisher) and Sandman as they join forces with young Jack Frost (Chris Pine) against the evil forces of Pitch (Jude Law), who seeks to crush the power of children’s faith in them. 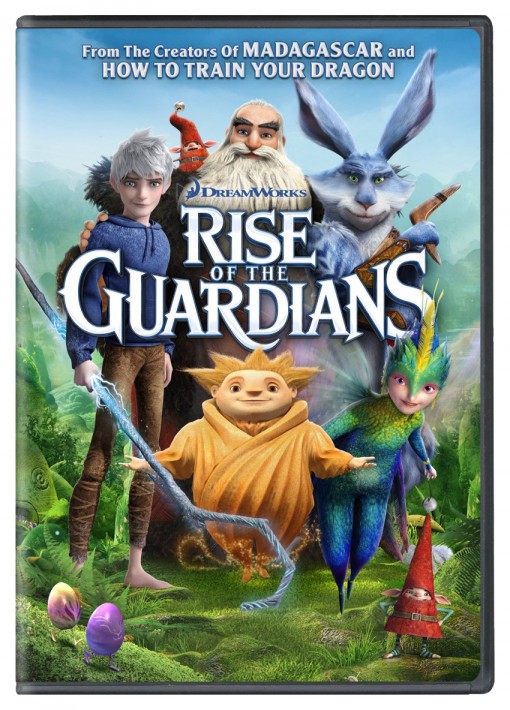 Rise of the Guardians DVD

The DVD release includes a behind-the-scenes look at the making of the film with the filmmakers, cast and crew—plus games and activities for the whole family. You can also opt for the two-disc Blu-ray/DVD/Digital + UltraViolet combo back ($39.99), three-disc Blu-ray 3D combo ($54.99) or  catch it on Amazon Instant Video ($12.99). 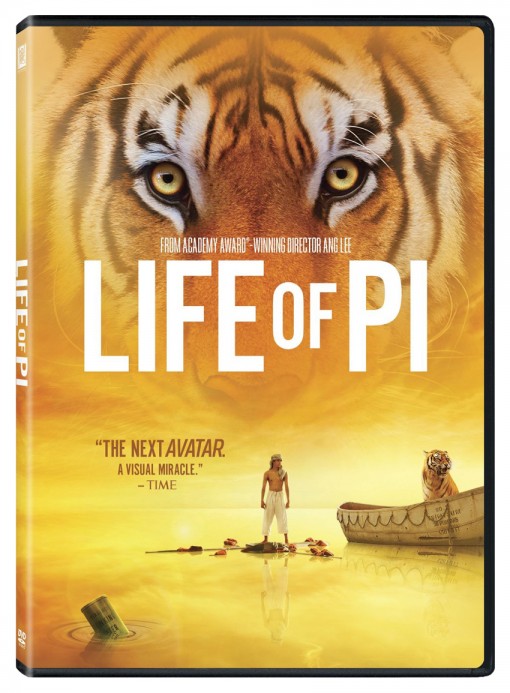 Life of Pi [Fox, $29.98] Ang Lee’s take on Yann Martel’s stranded-at-sea fantasy is rife with incredible digital creatures and oceanic effects—so you may want to instead get the full effect with the HD DVD, Blu-ray or Blu-ray 3D options. [March 13] 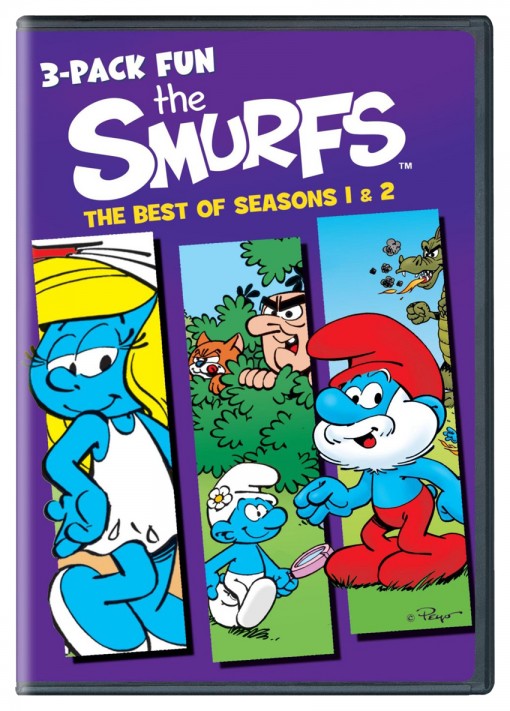 The Smurfs: The Best of Seasons 1 & 2 [Warner, $19.82] Touted as “one seriously smurfy collection,” the three-disc set featuring the classic toon should tide you over until The Smurfs 2 hits theaters in July. [March 12] 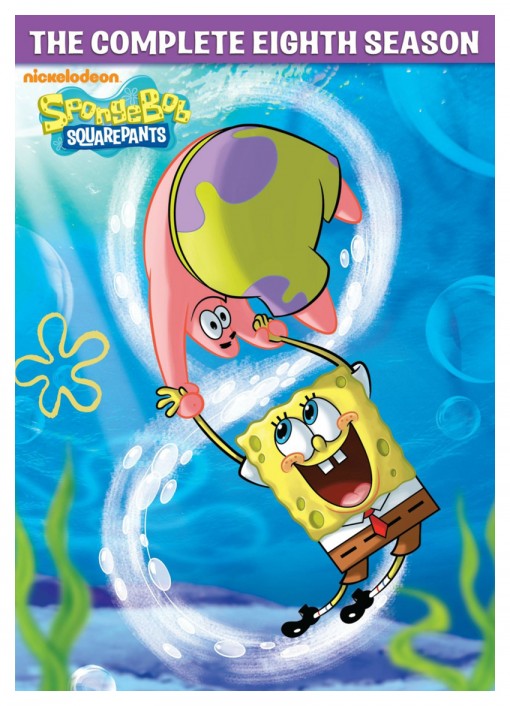 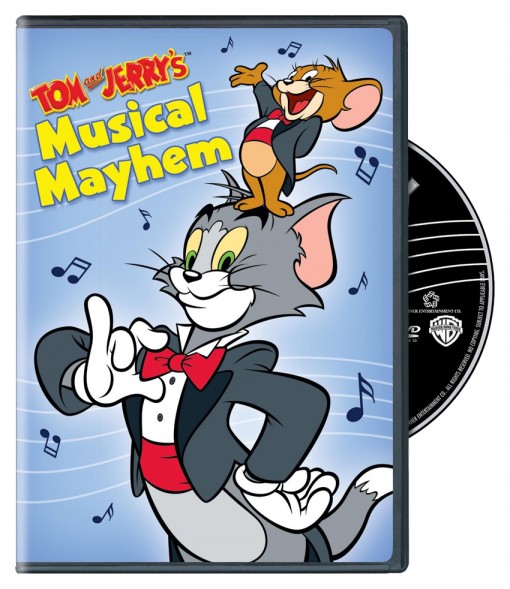 Tom and Jerry’s Musical Mayhem [Warner, $9.97] If classical music makes you smarter, and cartoons rot your brain, what of this single-disc collection of the cat and mouse’s most tuneful toons? Included: “The Cat Concerto,” “Saturday Evening Puss,” “Tom and Jerry in the Hollywood Bowl,” “Johann Mouse,” “Carmen Get It!,” “Rock ‘n’ Roll Rodent” and “DJ Jerry.” [March 12]