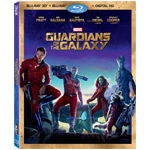 Based on the Marvel comic book, Guardians was a smash hit with fans and critics for its fresh, fun take on the cosmic superhero genre. Bonus features include deleted scenes, making-of featurettes, gag reel, audio commentary and an exclusive look at next summer’s Avengers: Age of Ultron.

On the animation side, the biggest release this week is Family Guy: Volume 13 (Fox, $29.98 DVD), featuring 21 episodes of the hit series on three discs.

And it’s well worth your time to check out the made-on-demand delights of UPA Jolly Frolics (Turner Classics MOD, $45.95 DVD). 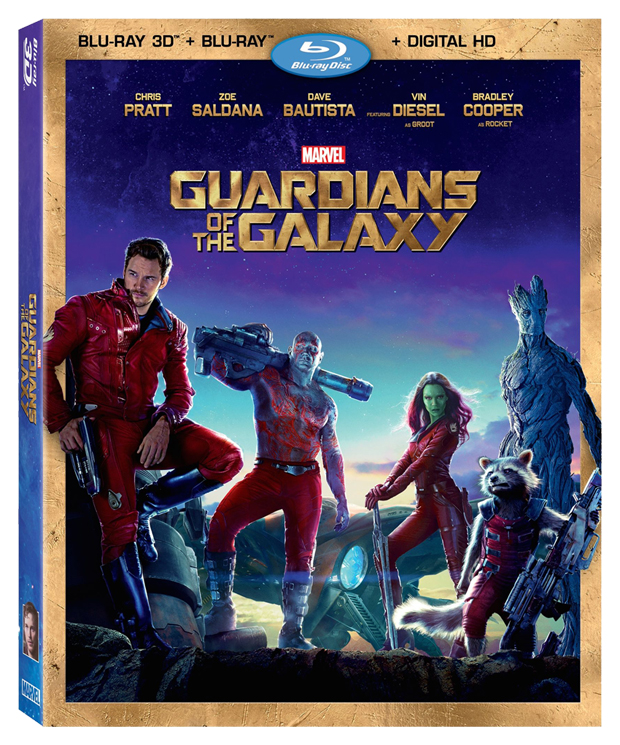