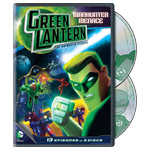 Maybe it’s because we just sent off our stuffed-with-superheroes Comic-Con issue to the printers–or maybe it’s just because we’re all geeks at heart–but either way, our top DVD release pick this week is definitely Green Lantern: The Animated Series – Manhunter Menace from Warner Bros. Home Entertainment ($19.97, out June 25). This 13-episode set will complete your DVD collection for the CG-animated Cartoon Network series, which wrapped up back in March. Overseen by comics-to-screen legend Bruce Timm, the second half of the show follows Hal Jordan, Kilowag, Tomar-Re and Aya as they uncover a new threat (the malicious, mechanical Manhunters), come to the aid of Saint Walker and his Blue Lanterns, and stop the planet-eating Anti-Monitor–and encounter lots of other DC universe pals and foes along the way. 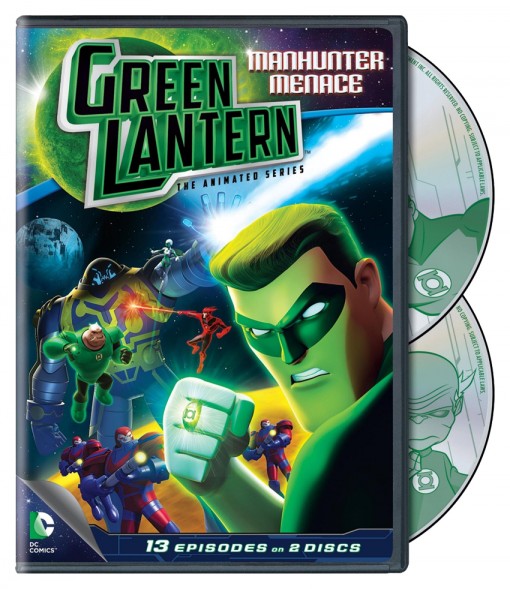 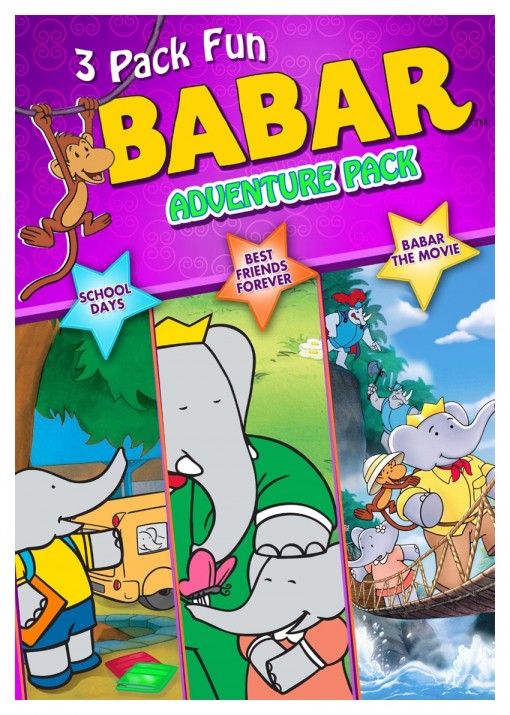 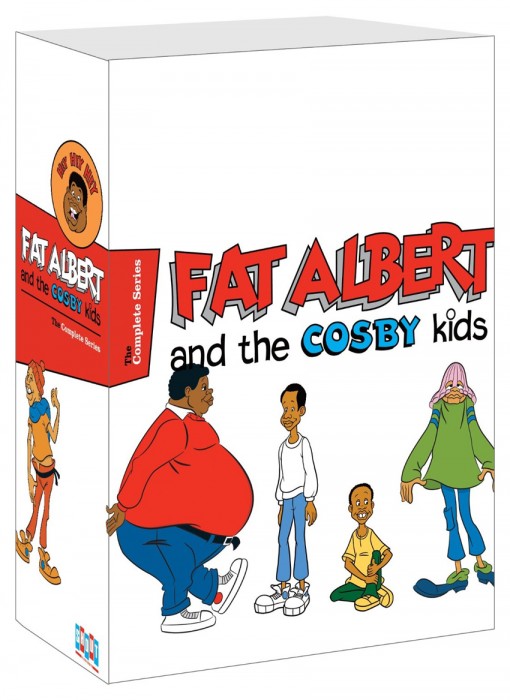 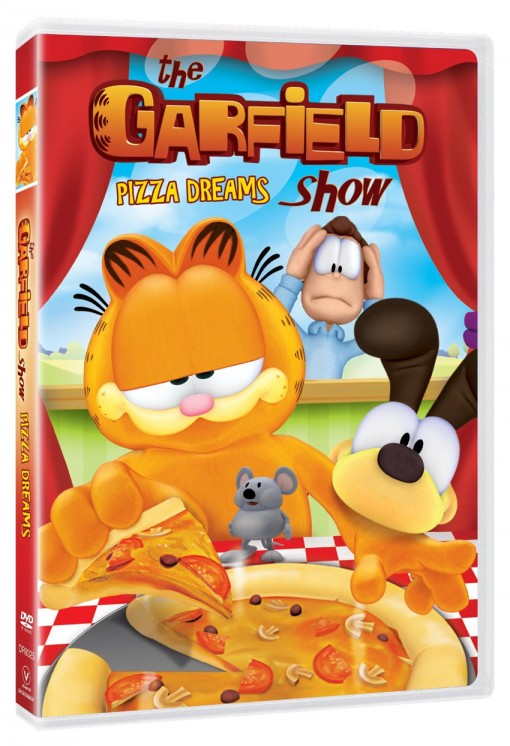 The Garfield Show: Pizza Dreams [Vivendi, $14.93] Garfield the cat’s latest CG-animated incarnation stars in a collection of food-filled adventures and is sorely tested by a diet in this single-disc release, which runs 72 minutes. [June 25]

‘Monsters U.’ Scares Up Terrific Business at No. 1
WB Reveals Comic-Con Plans