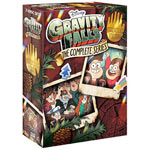 It’s a wonderful week for fans of Disney TV’s Gravity Falls! Not only has Shout! Factory revealed the intriguing new bonus features for Gravity Falls: The Complete Series, but we also just got a hilarious retro-toon-commercial parody spot featuring series creator Alex Hirsch and everyone’s favorite gnome promoting the new graphic novel, Gravity Falls: Lost Legends. Both the home video release (Blu-ray & DVD) and book will be available to purchase on July 24.

Announced last month, Gravity Falls: The Complete Series on retail DVD will include audio commentary on all 40 episodes, but the real fun stuff is included in the Collectors Editions on DVD & Blu-ray:

Fans who order the Collector’s Edition Blu-ray directly from Shout! Factory will also receive a limited edition 18” x 24” lithograph with spankin’ new art (while supplies last) — 100 randomly selected pre-orders will get theirs signed by Hirsch!

True to the show’s enchanting blend of offbeat humor and adventurous fantasy, the “Tug-n’-Talk Shmebulock” promo is a wonderful callback to toy commercials of the ‘80s. The spot introduces the fictitious stuffed gnome inspired by the series character and features a surprise cameo by Hirsch — as an “Adult” no less! 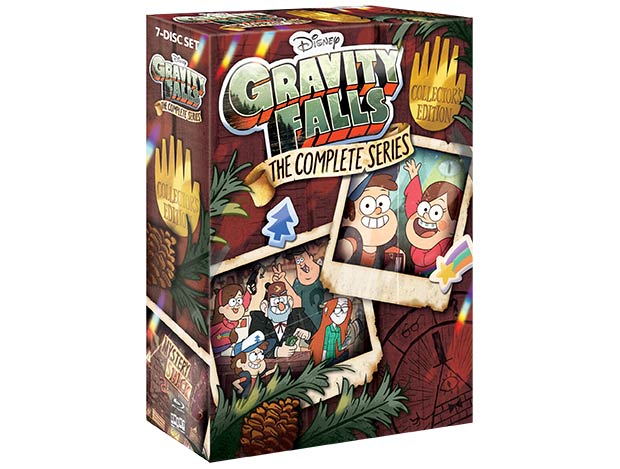 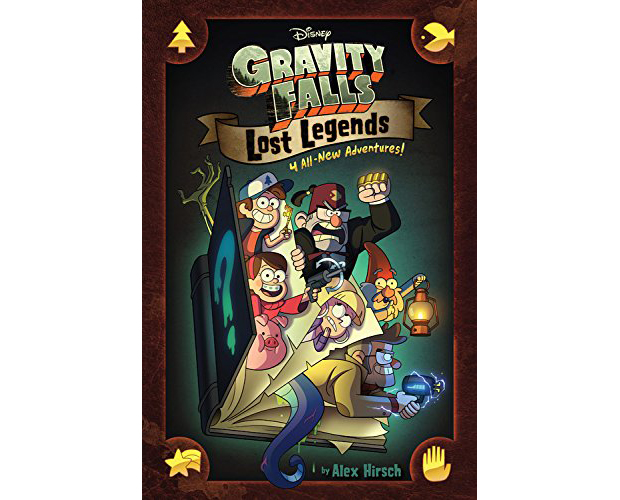